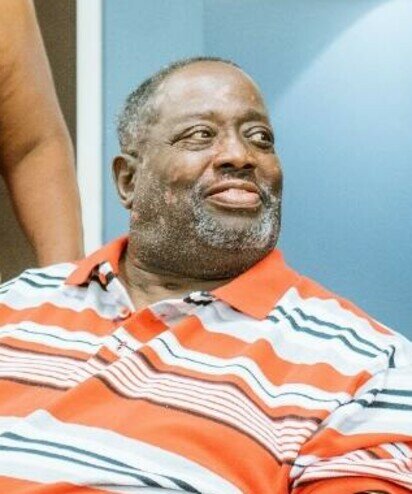 Brian Keith Dabney was a loving, caring father, husband, grandfather, and brother who lived a blessed life. He was born and raised in New Orleans, LA, but at the time of his death resided in Fort Worth, Tx. He passed away due to a long-fought battle.

Brian graduated from Booker T. Washington High School. He was also known as Keea, Kiggy, Lil Dip, and as we called him “Dad.” He loved his family, hometown, sports, and cooking. Cooking was a hug passion he would say “You gotta put your heart in soul in your food.” Keea dreamed of the day he could open a restaurant. He touched us through his cooking and all the rememberable times we spent with him.