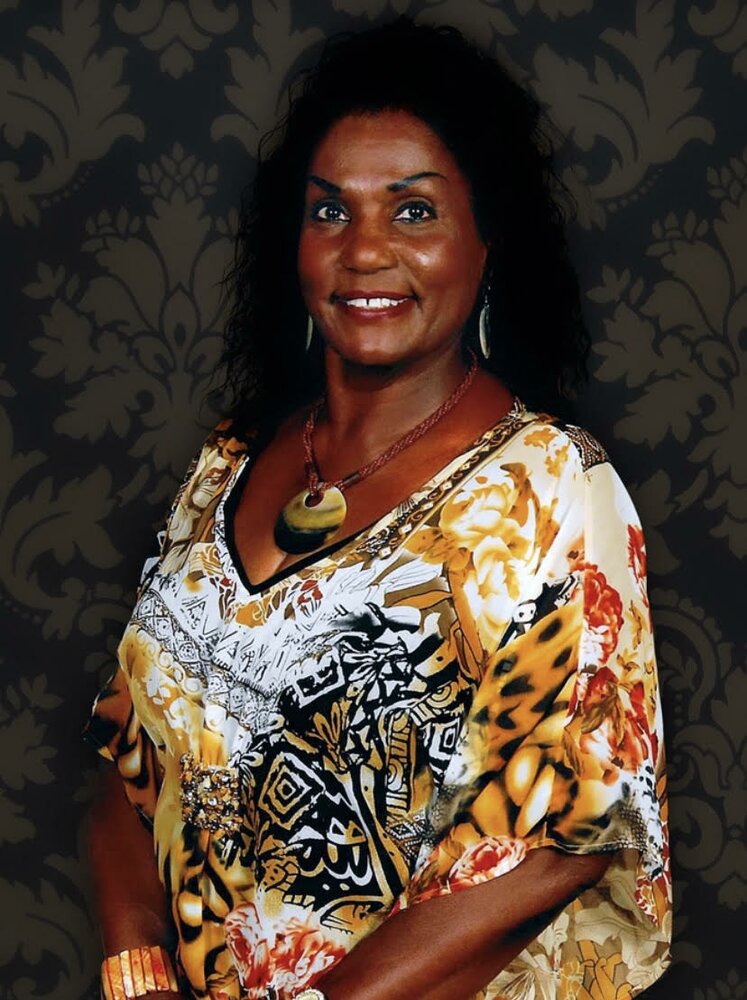 Please share a memory of Daisy to include in a keepsake book for family and friends.
View Tribute Book

Daisy Faye Driver passed away peacefully at home in Crowley, Texas surrounded by her family on January 18, 2022. She was 75.

Daisy was born on December 10, 1946, in Little Rock, Arkansas. She was the daughter of Lonnie and Corine Williams.

Later in life, she was united with her biological father, David Brewer Winfrey. She graduated from Roosevelt High School in Gary, Indiana. She studied to become an EEG technician and practiced at Methodist Hospitals Northlake Campus for many years. Daisy was a devoted Jehovah’s Witness for more than 30 years. She was baptized on May 26, 1991, at the Assembly Hall of Jehovah’s Witnesses in Romeoville, Illinois. She made many close and personal friends through her walk of faith with Jehovah. She was a gifted cook and baker, a warm and gracious host, an exceptional storyteller, and gardening was one of her favorite pastimes. She fell in love with traveling and was also a huge blues music fan.