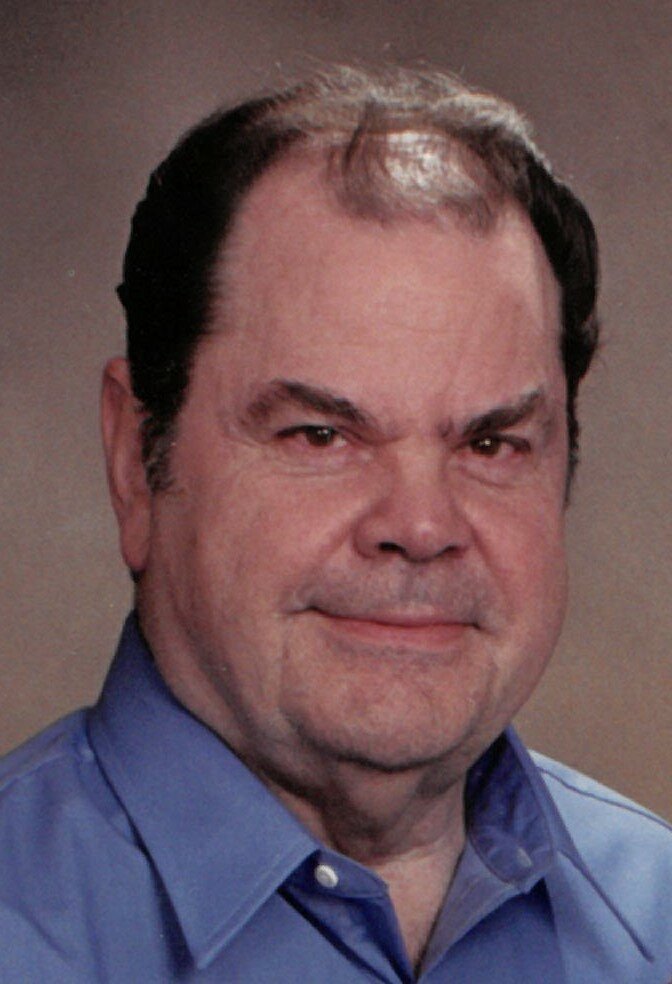 Please share a memory of Richard to include in a keepsake book for family and friends.
View Tribute Book
Richard Dennis Malone, 79, passed away on November 29, 2021, from an apparent heart attack. He was born in Muenster, Texas to William Orval Malone and Bernardine Roberg Malone. He served honorably with the Army Reserves and started his working career for Mr. Paul Perrone of Perrone Pharmacy. Later, he worked for a few years at General Dynamics and then later Lockheed Martin. However, his most enjoyable career was with Bell Helicopter located in Fort Worth where he retired after approximately 36 years of employment. Den said he missed his job and especially his co-workers whom he continued to have occasional lunches with. He had a love interest of all aeronautics, World War II history, and he loved cars. The biggest love came between him and his sister, Ruth Ann. They shared many different interests, and they were always in contact with one another, they got along like two peas in a pod. Den was preceded in death by his sister, Arleen Malone Register of Tifton, Georgia; and survived by brother, William Lamar Malone of Keller and sister, Ruth Ann Malone of Fort Worth. Dennis will be greatly missed by many but never forgotten. In Lieu of flowers, the family ask that memorial contribution go to a charity close to your heart.
Print
Online Memory & Photo Sharing Event
Online Event
About this Event