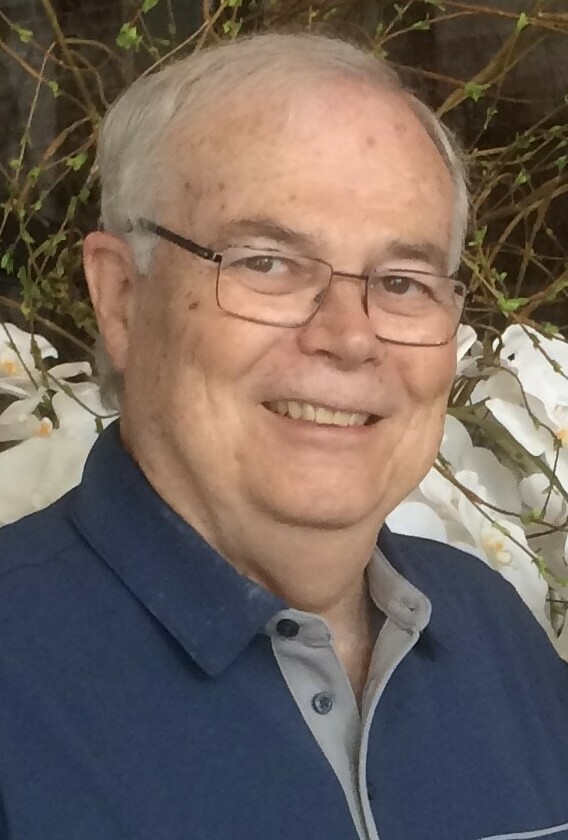 Tim was born in Hartford, Connecticut, on Oct. 20, 1945, to Samuel Hall Stewart and Mary Barbour Stewart. He graduated from McMurry University in Abilene with a business degree, served in the Army in Vietnam from 1968-69, and worked for Sears in regional sales and store management for more than 40 years at stores in the Dallas-Fort Worth area and in East Tennessee.

He met and married Sheryl (Koehler) Stewart in 1967, and they were happily married for 55 years. He was beloved by all who met him, being remembered for his hearty laugh, friendly demeanor, kindness towards all, and his pride in his family, especially his children and grandchildren. He loved spending time reading and collecting books, playing golf, making road trips to his favorite vacation spots including the mountains of Tennessee and the beaches in Cape Cod, Massachusetts, and Seaside, Florida, and spending time with friends and family.

He is preceded in death by his parents, Hall and Mary. He is survived by his wife, Sheryl; his two children: Daxton (Chip) Stewart (wife, Kara) of Fort Worth and McKelvey (Kelvey) Stewart Oeser (husband, Aaron) of Austin; his five grandchildren: Kathryn Stewart, Elise Stewart, Sabrina Stewart, Elias Oeser and Abigail Oeser; his two brothers: William (Bill) Stewart (wife Carol, deceased) of Browning, Montana, and Richard Stewart (wife Moira) of Glenwood Springs, Colorado; his sister- and brother-in-law Pam and Mike Moore of Fort Worth; and numerous cousins, nieces, and nephews.

In lieu of flowers, the family requests donations to the Tarrant Area Food Bank to be made in his memory.