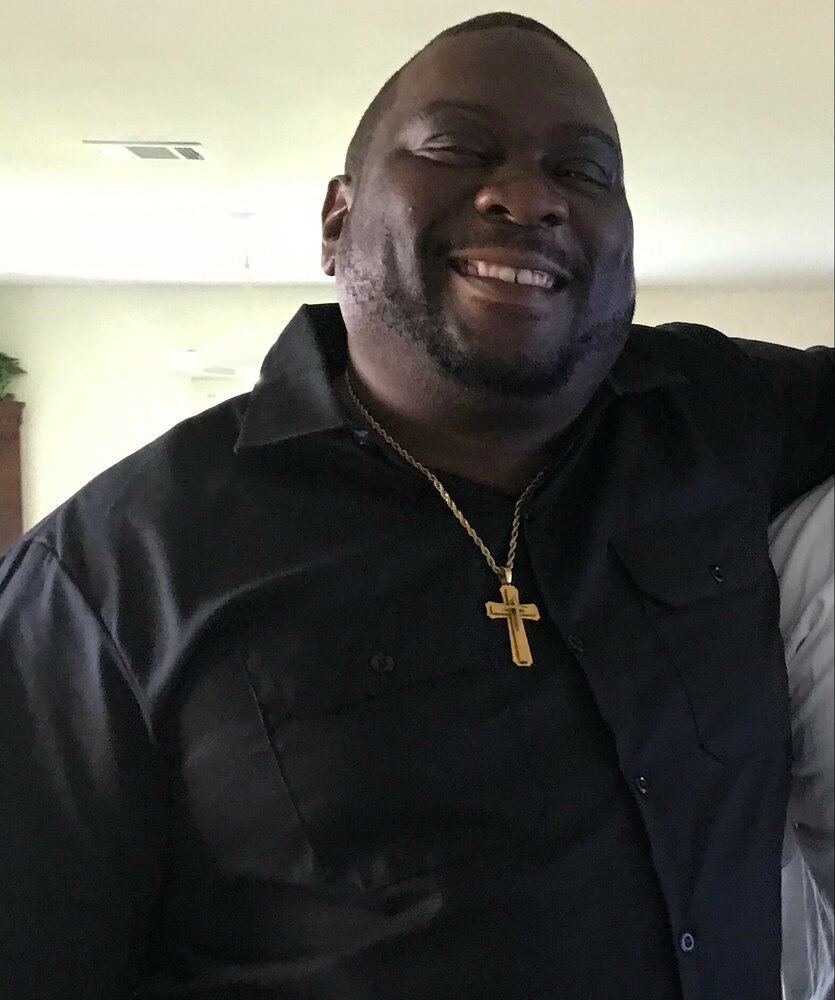 Please share a memory of Donthony to include in a keepsake book for family and friends.
View Tribute Book

Donthony was born April 26, 1980, in Fort Worth, Texas, to the parentage of Jerry and Katrina Davis.