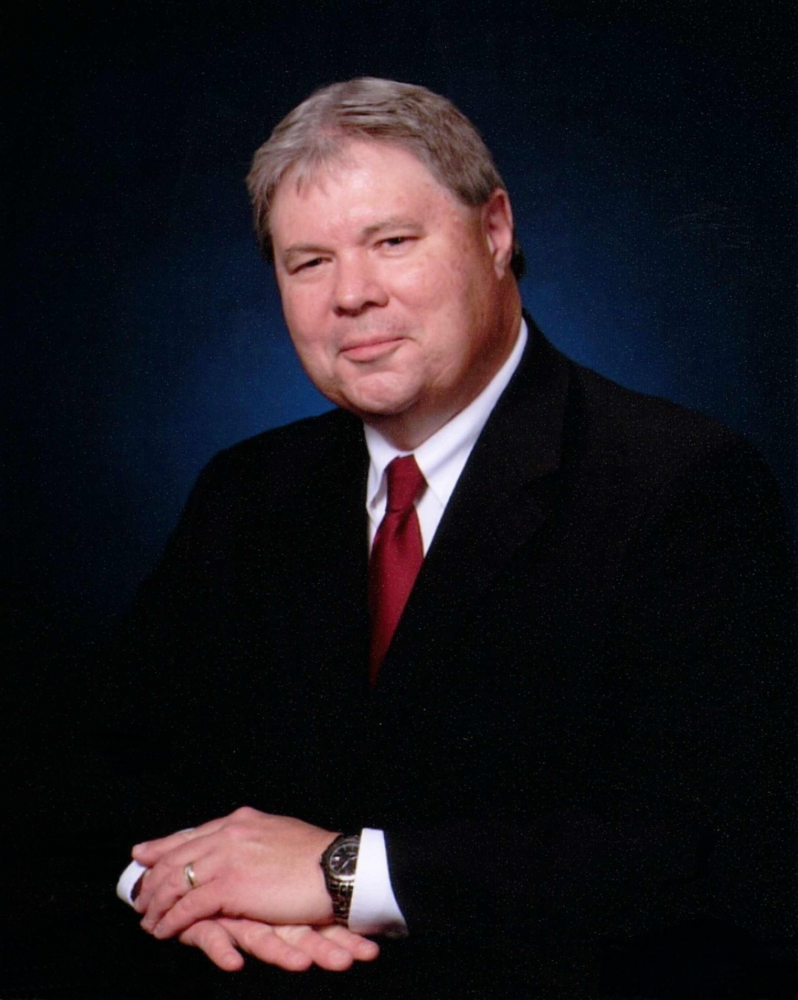 Please share a memory of Isaac to include in a keepsake book for family and friends.
View Tribute Book

Isaac Clayton Giddens Jr. died on January 6, 2023, surrounded by his family. “Clay,” as he was known by his friends and family, was born on March 2, 1955, in Fort Scott, Kansas, to Wanda Jane and Isaac Clayton Giddens Sr. The first of five children, Clay was the ultimate son and big brother, giving plenty of support to his mom while his dad worked away, as well as tough love and heartfelt encouragement to all his siblings. He was their biggest fan, unless they were playing pitch, ping pong, pool, basketball, tennis, or chess, then he could be pretty cut-throat. Their family moved around a lot until they settled in Tulsa where Clay graduated from Daniel Webster High School in 1973. He enjoyed working summers for the railroad under his dad and was able to put himself through school graduating from the University of Tulsa in 1977. In 1979 Clay married the love of his life, Lisa Joy. They lived in Tulsa until they moved to Fort Worth for Clay to attend seminary. He graduated from Southwestern Baptist Theological Seminary in 1984 with a Masters in Christian Education. All told, Clay served in ministry as a youth minister and minister of education for 43 years in Baptist churches in Oklahoma and across Texas. He taught Sunday School classes, adult Bible studies, and R. A.s for years. He loved every opportunity for ministry over the years and no matter what job he was working he was always sharing the love of Jesus. The ministry that always held a special place in his heart was to senior adults. Clay and Lisa had three children during their 44 years of marriage, Joshua, Sara, and Rebekah. As a minister he had the great privilege of baptizing all three of his children. Clay was a devoted husband and father, always delighting in his children and marriage to Lisa. He was a gentle man who could never get through a Disney movie without crying and loved a good dad joke. He was a lifelong coin collector, St. Louis Cardinals, Texas Rangers, and Star Wars fan. In 2020 Clay became “Pops” with the birth of his first grandchild, Jonas. Jonas was his buddy, and Clay was always ready to tell some new Jonas story (or repeat an old one). Clay was preceded in death by his father. He is survived by his wife, Lisa; two daughters, Sara Giddens of Weatherford, TX, Rebekah Giddens of Willow Park, TX; one son, Joshua (Alena) of Weatherford, TX; grandson, Jonas Giddens; his mother; one sister, Jane Cunningham; three brothers, Andy (Bev), Dan (Gina), and Jason (Lewinda); father and mother-in-law, Gary and Loreta Montgomery; sisters-in-law, Leslie Combs, Sara Jackson (Matt); brother-in-law, Bryan Montgomery; nieces and nephews: Austin Cunningham; Drew (Lauren), Grant (Tara), Luke, and Jace Giddens; Hanna, Emma (Garrison) Simon, Daniel, and Clara Giddens; Allie Giddens; Jeremy and Jordan Combs; Madison (Adam) Salvati, and Lawson Jackson; great niece and nephew: Abageal and Jacksyn Combs. The visitation for Clay will be at Spring Creek Baptist Church in Weatherford, TX from 10AM-12 Noon on January 21st. The memorial service will begin at Noon followed by burial at Annetta Cemetery.