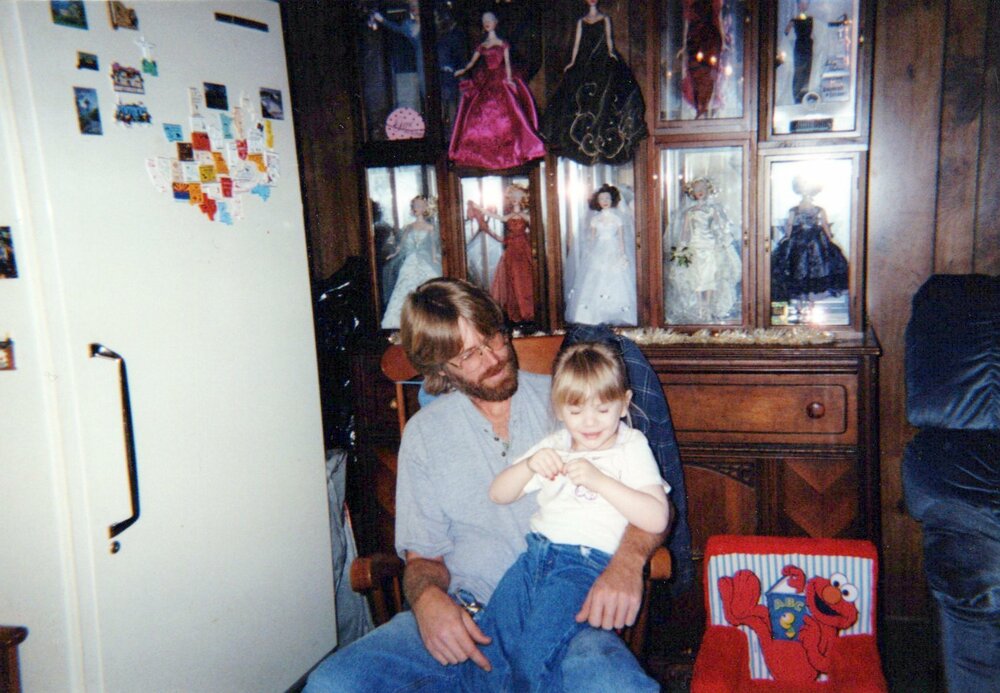 He was a proud father, and lover of all thing’s nature, plants, animals, and geology.

He is survived by wife, Charlotte Beasley Rogers; daughter, Brianna (Hunter)Rogers; son, Jesse Leonard; and grandson, Kevin Dietrich.  His mother, Rosella Rogers; father, Lee Rogers; brothers, Blake Rogers and David Rogers and their wives and children as well as many other relatives and friends. Brian was preceded in death by his son, Spc. Jesse Wayne Dietrich, who was killed in the line of duty on August 25, 2011, in Afghanistan.