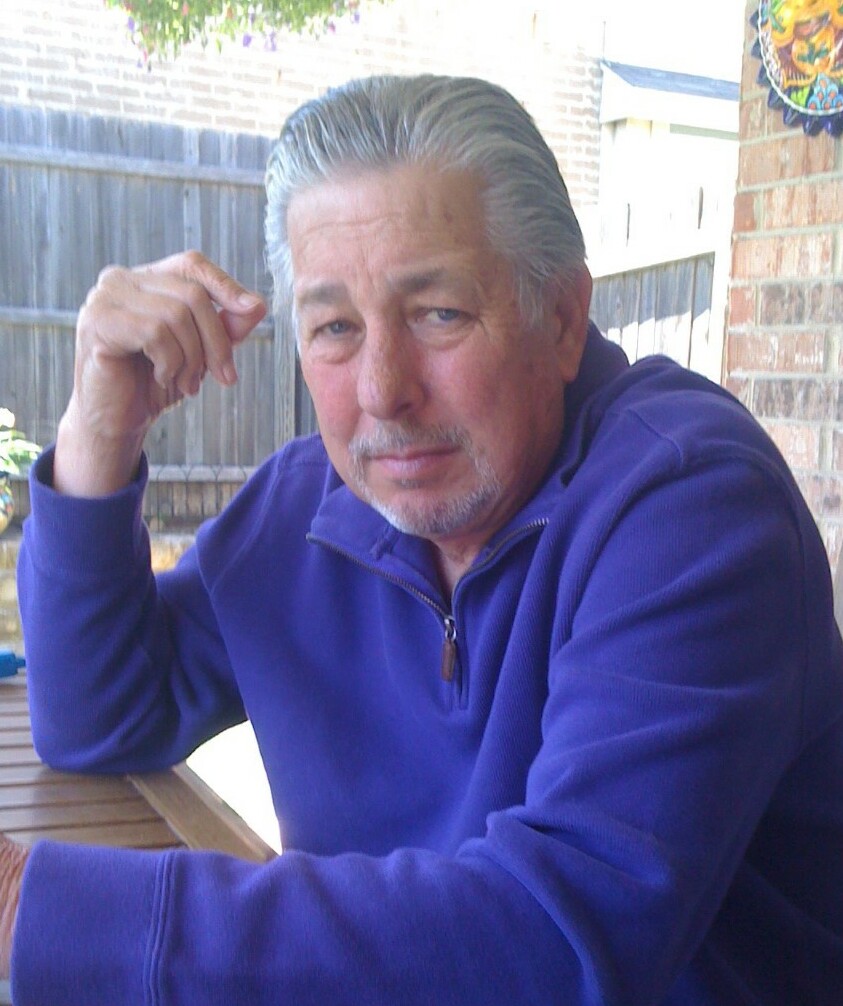 Please share a memory of David to include in a keepsake book for family and friends.
View Tribute Book

He was born on Thursday, June 23, 1949, in Fort Worth, Texas, the son of Dr. Stanley Charles Smith and Mildred Bagley Smith. David was a 1967 graduate of Paschal High School and a 1971 graduate of TCU.

After graduating with a degree in biology, David decided to become a golf pro. He worked for many different clubs across the country and retired from River Crest Country Club. David also worked for the lumber industry for over 37 years.

He is proceeded in death by his parents.