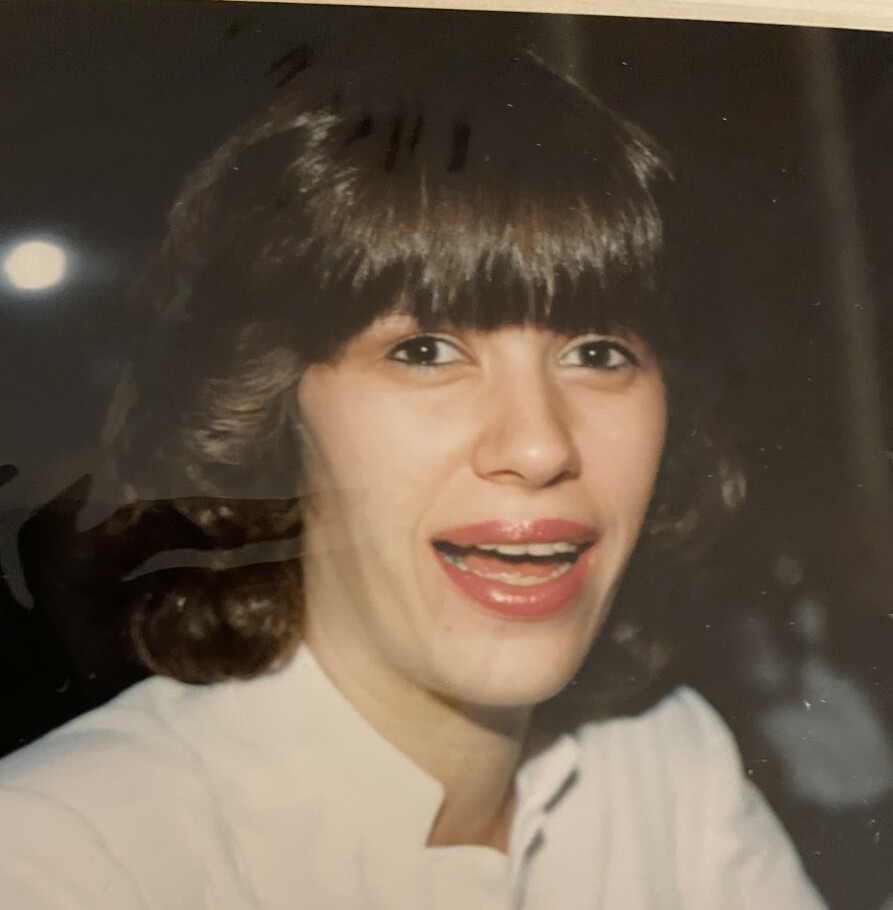 Please share a memory of Cynthia to include in a keepsake book for family and friends.
View Tribute Book

Cynthia Lou Clark of Granbury, Texas died at home on December 9th, 2022. Cyndi was born in Detroit, Michigan, on September 23rd, 1959. Cyndi was the daughter of the late Robert Leslie Clark and
the late Madeline Jones Clark of Michigan.

Cyndi was a history professor at the University of Texas-Arlington after receiving her doctorate (PhD). Cyndi was loved by her students as well as her family. Dr. Cyndi Clark had written several books during her tenure as a professor.

A light has gone out in this world, a light that was bright and beautiful, we love you Cyndi!