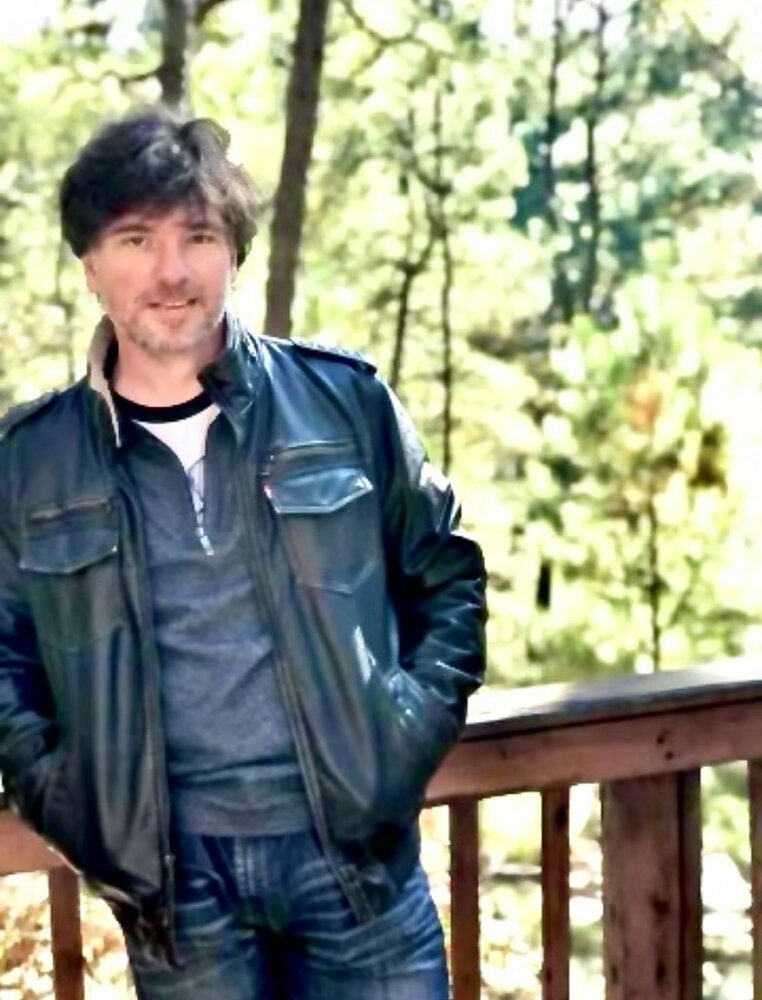 Please share a memory of Harry to include in a keepsake book for family and friends.
View Tribute Book

Harry Patrick Michael Farrell III (Mike/Mickey), 51, of Grand Prairie, went to be with the Lord on December 6, 2022, after suffering a stroke. Harry fought hard for 9-months after his stroke and although we miss him, we know he is home with the Lord.

Harry was born on May 31, 1971, to Harry Sr. & LaVonne Farrell in Chicago. He spent his childhood and school-aged years in Chicago then moved to Texas.

After high school, he went on to study massage therapy. Upon graduating as a Certified Licensed Massage Therapist, he started his career at Massage Envy and later moved to Hand and Stone, kickstarting a 20-year career in massage therapy. He earned much respect from his co-workers and clients.

In 1999, Harry met Angeles Ruiz and they went on to have two children, Eva & Brendan; he also lovingly accepted and helped raise Anel & Alan, being a significant parent in their lives.

Harry spent his time with those he loved, and faithfully attended church. His faith in God is what passionately inspired him to give selflessly and work hard to support his family. He absolutely loved the outdoors, especially stargazing, he also had a passion for screenwriting. His life was filled with smiles, laughter, and a loving family who supported him. Harry's love transformed the lives of everyone he encountered; he had a remarkable ability to connect with people, share himself, and had a deep love for Jesus.

Harry was predeceased by his father, Harry Farrell, and his mother, LaVonne Farrell.

A Celebration of Harry’s Life will be held at the home of Mary Kathleen & Glen immediately following the service.