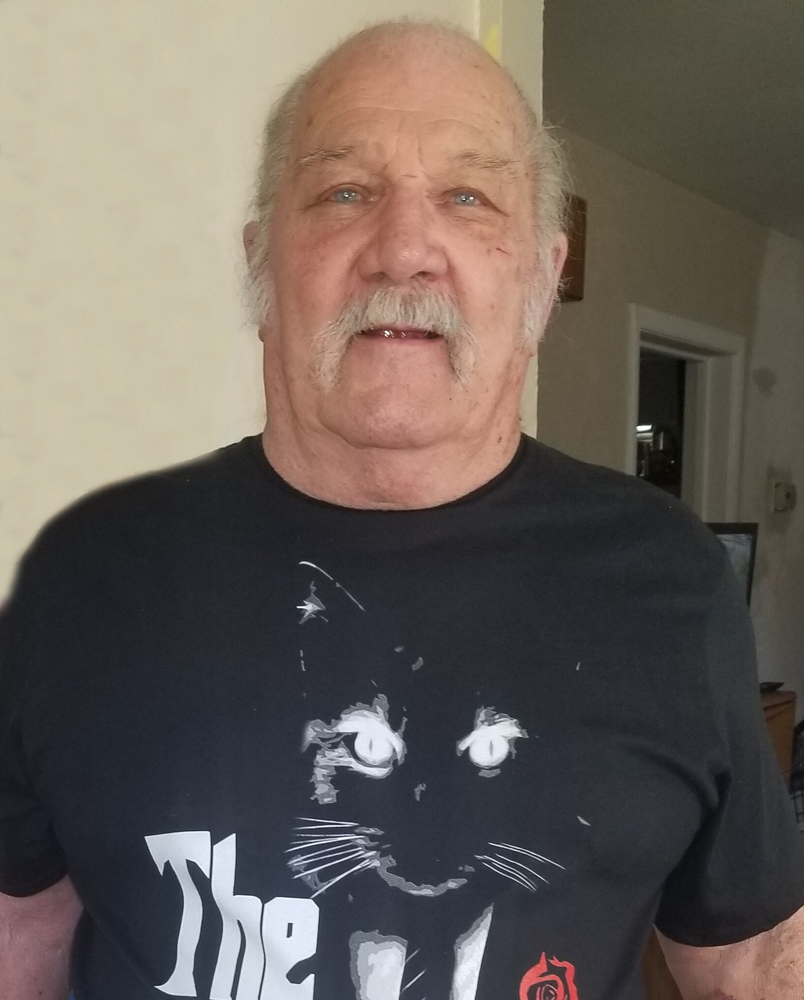 Please share a memory of Marvin to include in a keepsake book for family and friends.
View Tribute Book

Marvin was a hard worker with a reputation of being able to fix anything. He enjoyed projects around the house, working on his truck, riding his bicycle and spending time with his friends and neighbors whom he loved very much.

He accepted and lived with COPD and cancer for many years past what his doctors thought was even possible. He chose to end the fight October 27, 2022.

He was preceded in death by his son, Brandon Keith Fulbright, his brother Steven Lowell Fulbright and his parents, Marvin Davis and Dollie Mae Fulbright.