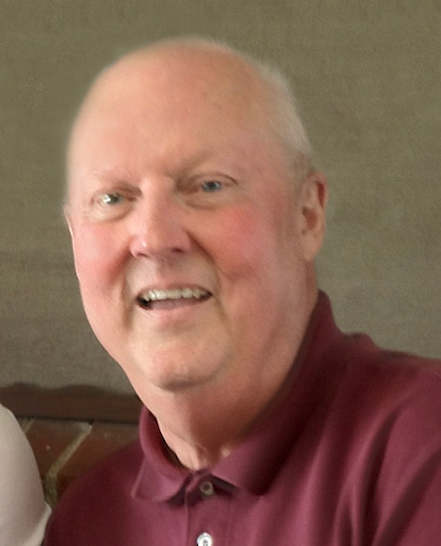 Please share a memory of Dalton to include in a keepsake book for family and friends.
View Tribute Book

He was born on February 23, 1946, in Fort Worth, Texas to Bill and Velma Sanders. Gene was the youngest of three children. He spent his childhood playing sports throughout the Morningside neighborhood with his two older brothers, Don and Bobby Sanders. Gene graduated from RL Paschal High School in 1964 and relished the opportunities to connect with his classmates throughout his life.

Gene attended Texas Tech before continuing his education at Abilene Christian. His professional career spanned many different cities and organizations, before starting his sales and bookkeeping career with Georgia Pacific. He spent his last years working in the pawn business with Cash America and eventually retired from Elk Castle Gun & Pawn.

Gene was the penultimate bachelor who loved his parents and brothers. He cherished his friendships made in his Granbury golf group, as well as the friendships maintained throughout his life, especially Rob Johnson, Butch Smith, Randy Conway, and Brian Freeze.

He is preceded in death by his parents, Bill and Velma Sanders.