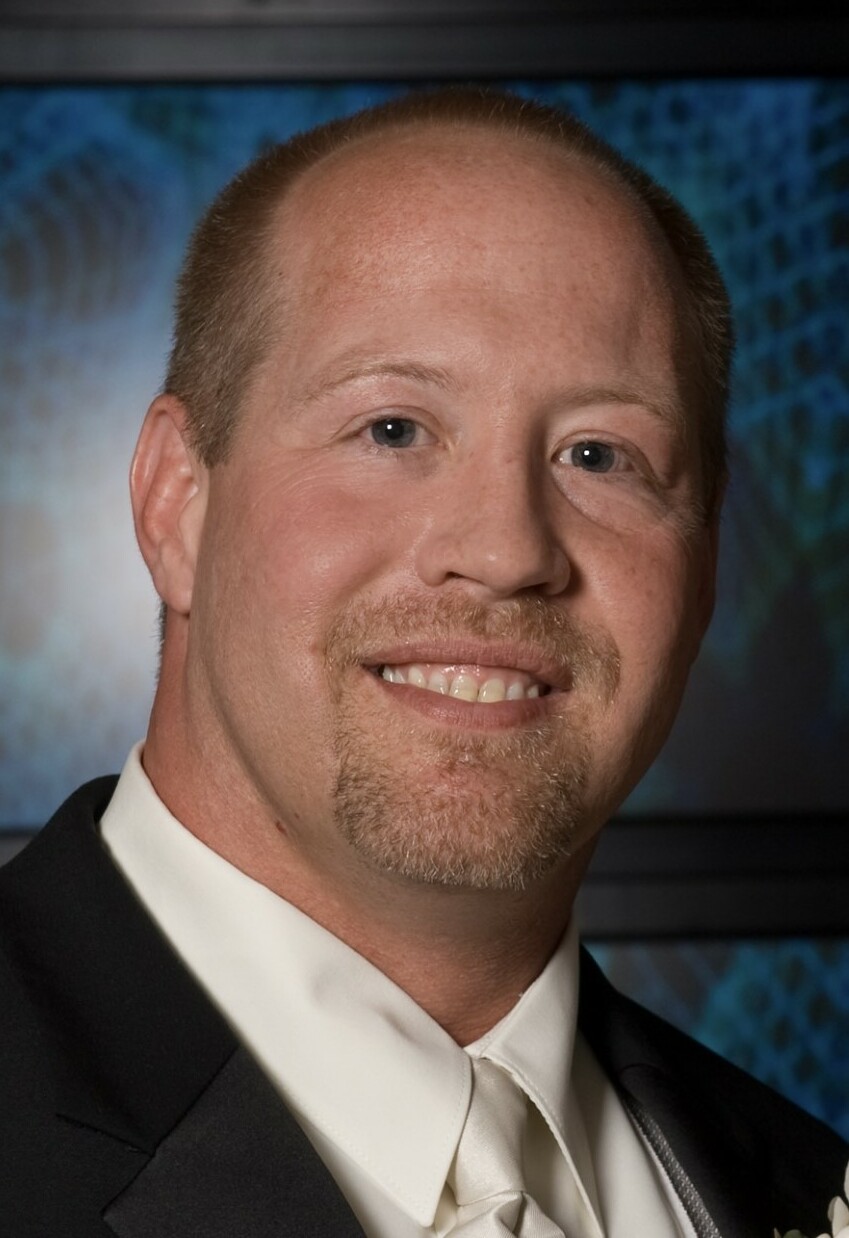 Brian James Wolfe, our beloved husband, father, son, and brother, after a long battle with leukemia, is now in the presence of his Lord and Savior Jesus Christ.

Brian was born in Muskogee Oklahoma on November 9, 1973. On the evening of, October 5, 2022, Brian passed away with family by his side. He had a love of football that began in junior high and continued throughout high school and college. After graduating in 1992 he played for the Northeastern State University Redmen. He then resumed his education at Oklahoma State University where he graduated with a Bachelor’s Degree in Architecture. After his time at Stillwater, he became an avid supporter of OSU football. Go Pokes!

Brian then began his dream job with HKS Architects in Dallas Texas where he remained for more than 15 years in various roles. Most recently he became a Construction Administrator on projects such as 811 Douglas, a large commercial mixed-use project in Dallas. He was a member of the Texas Society of Architects.

Brian was an affable individual who brought joy and light to family, friends and many others who were privileged to know him. From an early age he was dubbed “sunshine” by his family. He loved to cook and loved the outdoors. He especially enjoyed being at the lake with his family and friends and insuring everyone had an enjoyable time together.

His most important role was being a good husband and father. He was devoted to his family, consistently being a vital part of his children’s activities. He made sure his home was filled with smiles, laughter and love. He was a devout Christian and attended First Colleyville with his family.

In lieu of flowers, friends may wish to remember Brian by donating to the Leukemia Lymphoma Society (givenow.lls.org) in his name.