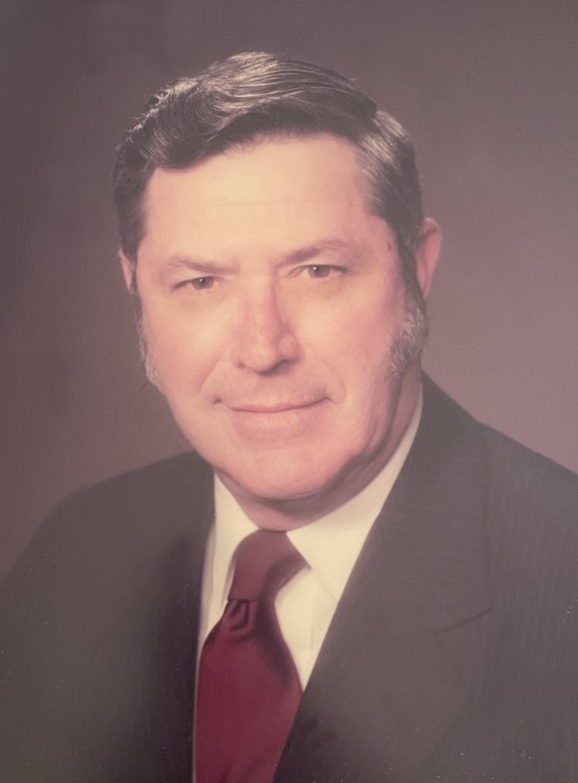 Thomas Anderson Keen passed peacefully from this life on October 4, 2022. He was 95 years old. Born March 19, 1927, in Wanilla, Mississippi, Tom was the third of 13 children of parents, John Thomas and Linah Lee Keen. He grew up in Winnsboro, Louisiana, and worked on the family cotton farm along with his parents and siblings.

After graduating high school in 1944, Tom joined the U.S. Army/Air Force, where he began his career in the fledgling computer industry. While stationed in San Antonio, he met the love of his life, Carolyn Morris. They were married more than 68 years and had five children. Tom worked at the Pentagon in Washington D.C. for a year until transferred to Cape Canaveral in 1964. While working with NASA on the Apollo space program, he accepted a position with IBM. In 1969, Tom moved his family to Texas and continued working for IBM until his retirement in 1987.

Tom was a strong man of faith, was active in church, and the spiritual leader of his family. He was fond of gospel and blue grass music, and known to pull out a guitar, banjo or mandolin to play his favorite tunes. He and Carolyn resided in Southlake for more than 40 years, where they raised kids and cattle, tended the garden, cooked together, and entertained family and friends at countless special events. In 2021, they sold the family homestead and moved to Decatur. Everyone has always been welcome in their home.

Tom was preceded in death by his parents; brothers, Jack, Henry and Donald; sisters, Eunice Pitasi and Ruth Kolb; and grandchildren, Mark Whiteley and Madeline Keen.