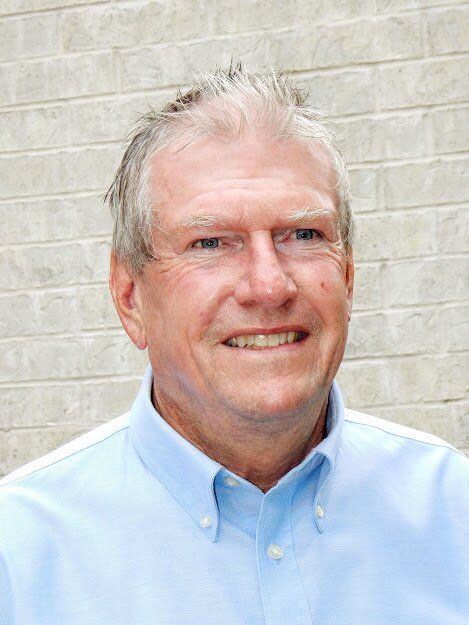 Please share a memory of William to include in a keepsake book for family and friends.
View Tribute Book

A resident of Willow Park and Fort Worth in East Parker County, Texas, since 1984, William (Bill) Ramsey Bradle died on Monday, September 19, 2022 at the age of 72.

A good man, a good father, and a good husband, his life revolved around his love for his family and his many long-held friendships. His love deepened with time and enriched us all.

After receiving a bachelor’s degree in history and spending his junior year abroad in Vienna, he went on to graduate with his MBA from the University of Illinois. He began his career in finance and then international finance with the Quaker Oats Company in Chicago followed by Alcon Labs in Fort Worth, then Sky Chefs and finally Dresser Industries/Halliburton.

Retiring from corporate finance at the age of 50, his creative mind turned to new pursuits beginning with serving as the CFO of a motorcycle company followed by renovating older homes, volunteering at the USO and the AT&T Stadium and then turning to writing.  His interest in military conflicts that are not well-remembered led to his books, Goliad: The Other Alamo and The Daring World War II Raid on Ploesti.  A master of detail, he packed his books with little-known bits of information while forming the focus pointing to the ending conflict and resolution.

A humble man, Bill truly admired the bravery and courage of the soldiers he wrote about in his books, never realizing it was his own bravery and courage that sustained him through nearly four years of pulmonary fibrosis followed by four and a half years as a double lung transplant recipient.

He played golf, as much for the game as for the friendships and the quietness of being outdoors. He enjoyed traveling, mainly to see friends and family.  He was a voracious reader of all things history, and his quick wit and wide range of knowledge on a number of topics was legendary.

He always thought a person’s faith should be reflected in actions, and his life was guided by God’s truths found in the Proverbs verse, “Whoever pursues righteousness and love finds life, prosperity and honor.”

His parents were Robert Dean Bradle and Hazel Zinn Bradle. He is survived by his wife of 47 years, Sue; his son, Lt. Col. Marc Bradle, USAF, and wife Hillary Lee; daughter Margot Bradle and husband Brent Davis; and, most especially, his granddaughter Mollie Bradle.  In addition, he is survived by his two sisters, Mary Roberts and husband Russ Roberts; Robin Johansen and husband Bob Johansen as well as many nephews and nieces.

In lieu of flowers, please make a donation to the USO or to the IES Abroad program in Vienna: Vienna Group - IES Abroad    USO - Donate in Honor