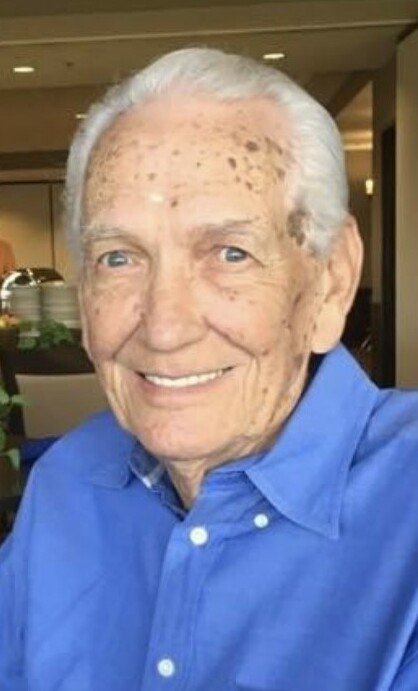 Please share a memory of Kenneth to include in a keepsake book for family and friends.
View Tribute Book

After graduation from Snyder High school, he attended Odessa College, majoring in Electric Engineering & Drafting. He and a couple of Buddies joined the U.S Army. Kenn received his Honorable Discharge in 1960. He had his first date with his loving wife, Cletus Frith December 4, 1959, got engaged December 22, 1959, and married February 19, 1960. They were married for 62 years & 7 months.

He worked for Texas Electric in Snyder, later with Lubbock Power & Light, Southwestern Public Service, Philips lighting & finally started Enterprizes Unlimited. Kenn held a lifetime membership of the Lubbock Chamber of Commerce & was the President of the Ambassadors Club. In 1976 he built a home in Lubbock, Texas. Kenn and Cletus retired 19 years ago, in the city of De Cordova, Texas, where he golfed, serve on several committees, and played 42 with his wife each week at the clubhouse.

Proceeding him in death were his parents, Edgar and Nellie Smith; and father and mother-in-law, JD and Audry Frith of Lubbock; brothers, Edgar and Rachel Smith, Harold Smith, Wayne and Darlene Smith, FM, and Frances Addison & Geraldine Thames.