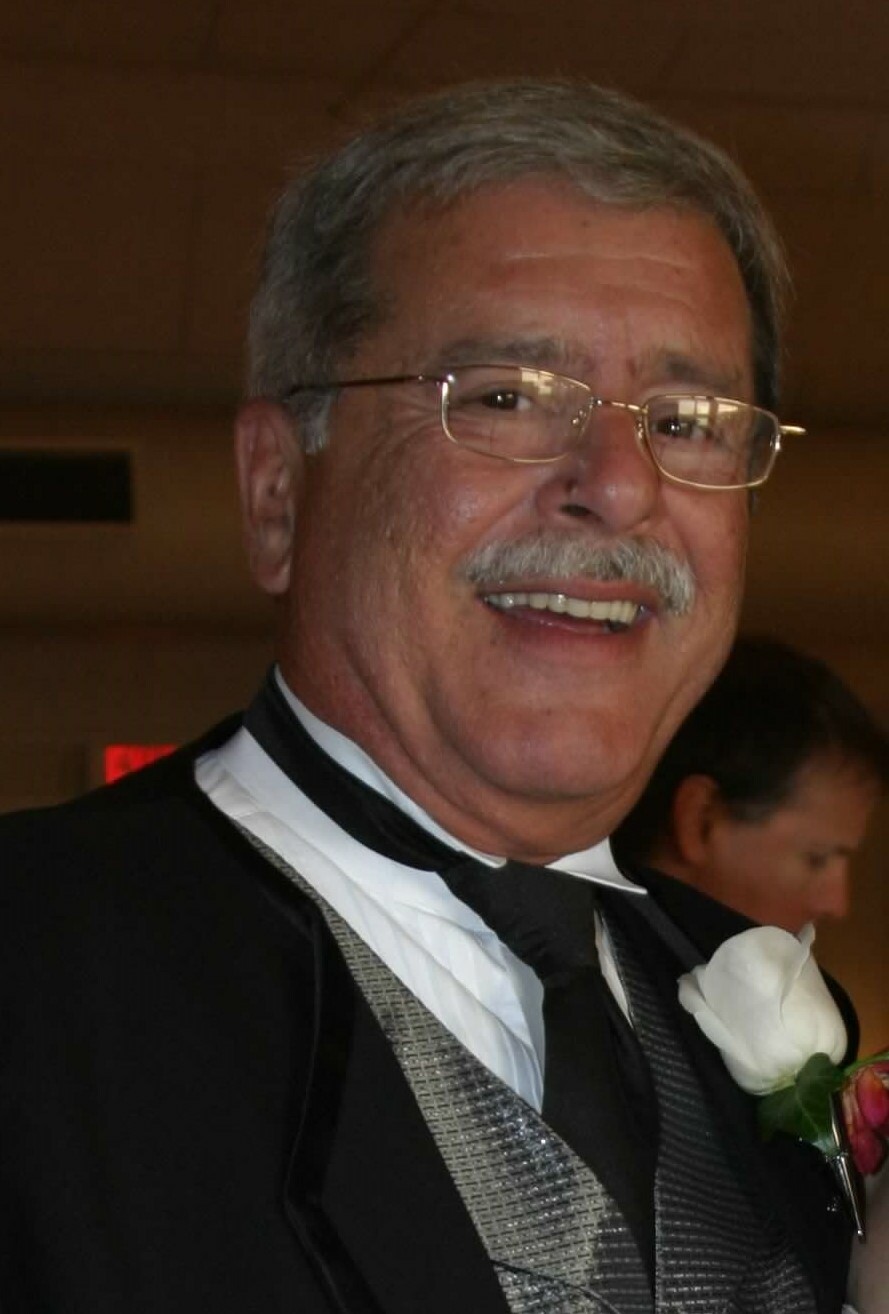 John is survived by his daughter, Colleen Metz and her husband Andy Metz of Fort Worth; sister, Elizabeth Doukas of Mesa, Arizon; and granddaughters, Isabelle & Addison Metz of Fort Worth, and Kaylee McBride of Pembroke Pines, Florida.

John served his country and community for many years.  He was a member of the Garden City Volunteer Fire Department 1959-1972, earning the rank of Captain in the Chemical Company. To the pleasure and dismay of many ladies, he was known for carrying his gear on dates and gallantly departing if a call should arise.

John served in the US Army from 1964-1966 and as a reservist until 1970.  He was an infantry surveyor and expert marksman. In 1971, he carried these skills with him to serve in the Nassau County Police Department.  Earning several professional awards under shield #2022, John and his moustache patrolled the streets and also served as the 5th Precinct delegate to the Patrolmen’s Benevolent Association from 1975 until his retirement in 1981.

In summer of 1981, John moved his family to Tyler, Texas where he became a successful car salesman known for making deals that were good for the customer and the dealership. Later he published his own automotive related newspaper, The Auto Pages, showing off his skills with desktop print design and beginning his love affair with Macintosh computers.

Rekindling his dedication to law enforcement, John moved to Boiling Spring Lakes, North Carolina in 1998 where he was Officer of the Year in 1999.  Following retirement, John returned to Texas.

John was a committed Blood Donor.  While in Tyler, he donated over 7 gallons at Carter BloodCare. This is in addition to countless pints donated over the years in the many places he called home.  He was equally committed to golf and enjoyed playing courses wherever he travelled, as well as working to master those near home.  He played regularly with a gregarious group he still calls friends until his health no longer afforded him the pleasure.

Throughout his life John was most happy in the company of animals, most of them 4-legged.  While he was the human companion of many dogs, his heart belonged to his cats.  To the very end, he would choose their health and safety before his own.  As for the 2-legged animals, he was blessed perhaps more than he knew with faithful friends who did what great friends do: loved his good side and accepted his flaws.

Following John's wish, an informal gathering for barbecue and fellowship will be held Sunday 25 September from 1:30-3:30 at Bodacious BBQ, 4030 Frankston Hwy, Tyler, TX 75701.

In honor of John, please make a donation to your local blood bank or animal shelter.