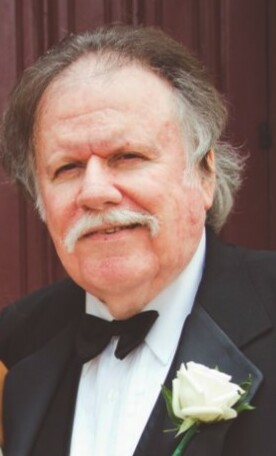 Please share a memory of Edward to include in a keepsake book for family and friends.
View Tribute Book

Edward was born in Chicago, Illinois to Harry and Loretta Taman. He joins his brother, Richard Taman, and fur daughter, Molly, in Heaven.

He dedicated most of his life serving others including working for Delta Airlines, the Disaster Response Team International and Family Assistance Foundation. He was committed to his volunteer work with the Watauga Police Department. He loved spending time with family and friends. Edward knew all about airplanes, was a master on the grill, enjoyed watching Zorro and Western films, and listening to ELO. He traveled any chance he got. Anyone who knew him, knows what a Dallas Cowboys fan he was.

He was a good-hearted and social man who was always the life of the party. Edward always had a story to tell and never met a stranger.