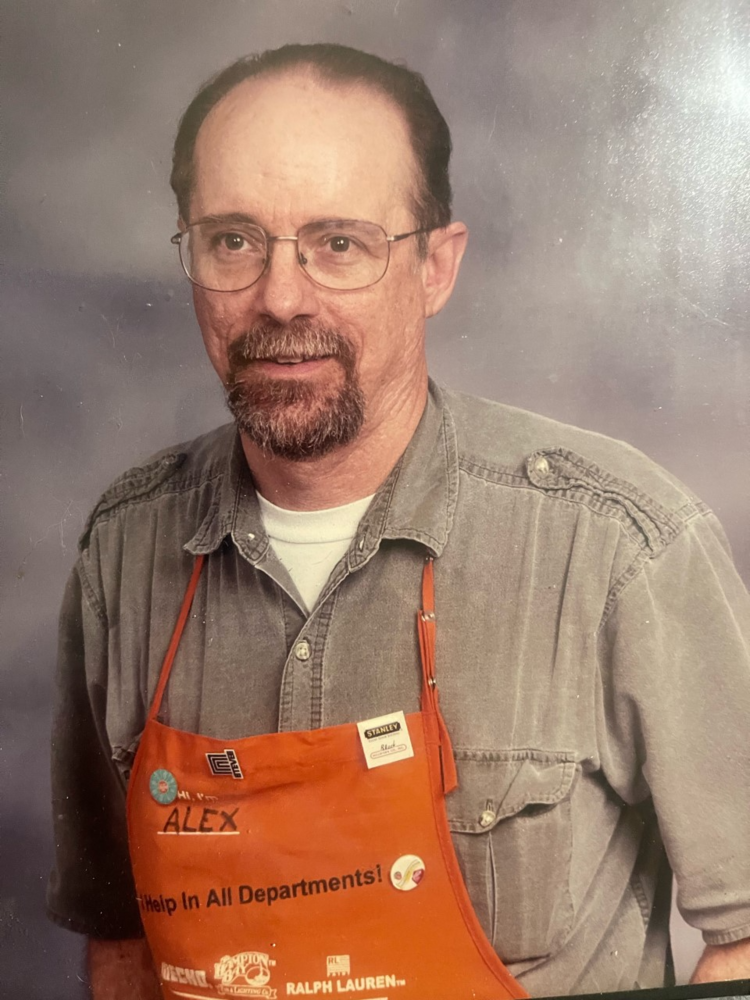 Please share a memory of Alex to include in a keepsake book for family and friends.
View Tribute Book

Alex was born on Wednesday, May 7, 1952 in Fort Worth, Texas. In the late 60's & early 70's, Alex joined a band with his friend, Bill Hargadine and others, named Brothers in Christ, singing in church’s around the area. Most of the group reformed about 15 years ago and called themselves ‘old Geezers for Jesus’ and sang in nursing homes until Covid hit.

He was a life long construction worker and very skilled in woodworking. Alex worked for Fox & Jacobs homes as a bricklayer for several years. After that he went into business with his friend Greg Ferguson in the 80s. When that time was over he worked for Ritz camera since he had a love of photography. Alex ended his working days at Home Depot and was there until his retirement in 2018. He was loved and is missed by his friends and family.