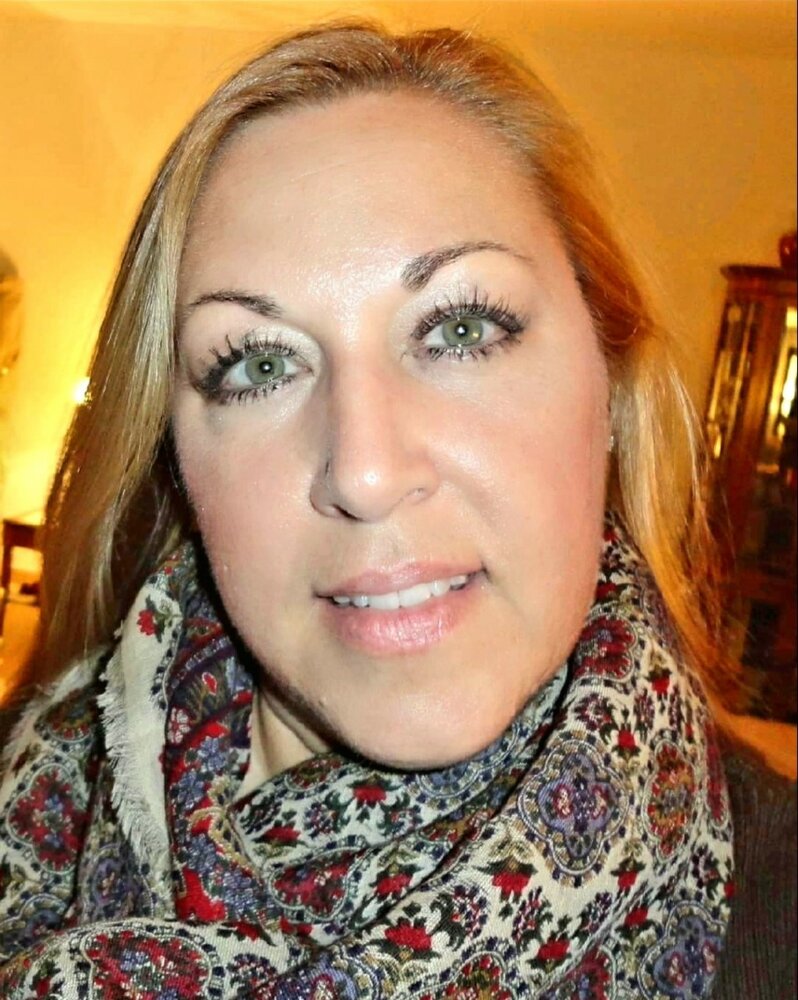 Please share a memory of Carrie to include in a keepsake book for family and friends.
View Tribute Book

Carrie Rene Hester, age 61, passed away surrounded by loved ones on Wednesday August 10 after a long, courageous battle with cancer. She was born August 02, 1961, in Portsmouth, VA. to Ada Carrene (Lee) Ballenger and Fritz "Sonny" Edwin Ballenger. She was a Mineral Wells High School and Weatherford College Nursing School graduate and worked as a nurse for most of her life.

Carrie was an avid gardener and a former nurse who cared for everyone around her, even in the end. She had a magnificent smile that lit up the room and she never met a stranger. She always said her greatest accomplishment was her children and seeing them flourish as parents themselves gave her more joy than she could have ever asked for.

She is survived by her three children, of which she was incredibly proud: Justen Hinkle and wife, Crissy of Weatherford, TX., Brittany Addington and husband, Brandon of Bedford, TX, Cami and husband Devon Battle of Aledo, TX.; five amazing grandchildren who called her “Mémé” and who she utterly adored; Aric and Aubrey Battle, Clint Hinkle, and Asher and Willow Addington; and two Beautiful sisters: Sheryl Curtis of Ringwood, OK and Debora Mann, and husband, Gary of Hurst, TX.

Carrie is preceded in death by her mother, Ada Ballenger Llewelyn, her father, Fritz E. Ballenger, her brother, Charles Wayne Ballenger, all of Mineral Wells, TX., and nephew, JD Doss of Weatherford, TX.