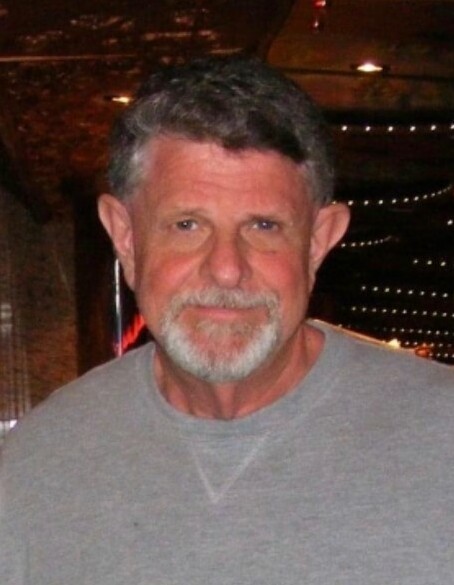 Mike was born to Ted McCoy and Jo Ellen McCoy Harmon on November 27, 1951 in Dallas, TX.

Mike met his wife, Mary July 8, 1975. They were married on July 8, 1977 and went on to have 4 children and 6 grandchildren. He was a devoted family man. In life, some of his favorite things were spending time with his family and flying. In the late 80s, he would often combine the two by taking his kids out to Bourland Field Airport for an afternoon of flying around North Texas, creating memories that they cherish to this day. Later in life, he enjoyed attending HighRidge Church, going to bible study, taking cruises, and traveling with Mary.

Mike was preceded in death by his beloved grandson, Thomas, and is survived by his wife, Mary; daughters Michelle, Angela, and Stacey; son Tim; grandchildren Olin, Randy, Garreth, Maysen, and Carter.