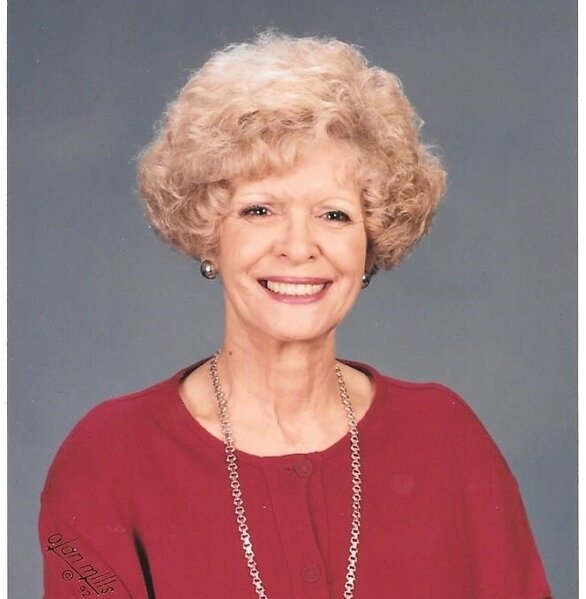 Peggy was born February 5, 1929, in Ringold, OK to Harry and Velma (Storie) Swafford.

In 1947 Peggy graduated from Bowie High School, home of the Jackrabbits, in Bowie TX.  After high school, she attended Austin College, home of the Kangaroos, in Sherman Texas.   She became a Majorette with the school band, and this is where she met the Halfback football player, Milton Kresse Jr, and they were married on June 1, 1949.  They were married for 61 years, before his passing on June 28, 2010.

When Milton joined the US Army, Peggy became the military wife, who made a home for the family at each location where they were stationed.  Places that included, Ft Stewart GA, a one year tour for Milton, in Vietnam, Fort Ord CA, a one year tour for Milton, in Korea,  Fort Hood, TX, Scoffield Barracks HI, Fort Knox, KY, and  back to Fort Hood TX, where they retired and then made Fort Worth, TX their home.

Peggy is preceded in death by her parents.