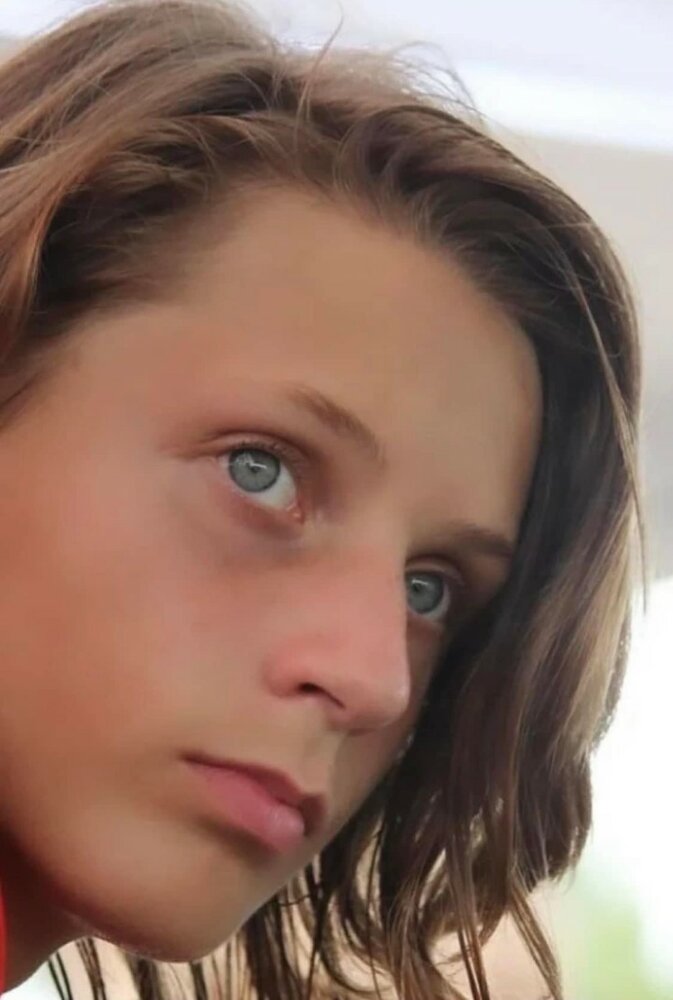 Please share a memory of Kyle to include in a keepsake book for family and friends.
View Tribute Book

Kyle Reed Hammack, affectionately known as Hollywood and Ky-Ky, passed away on June 5, 2022, in Bedford, Texas at the tender age of 15.

The world was forever changed September 6, 2006, when Kyle was born to Terry and Christy Hammack. Kyle lived his life his own way which makes articulating who he was much more difficult. Kyle was smart, witty, fearless, friendly, and passionate. His passions were BMX, football, friends, and family. He was known as an encourager and people remember how he made them feel good about themselves. He cared more deeply than he ever let on.

Kyle will be forever missed.