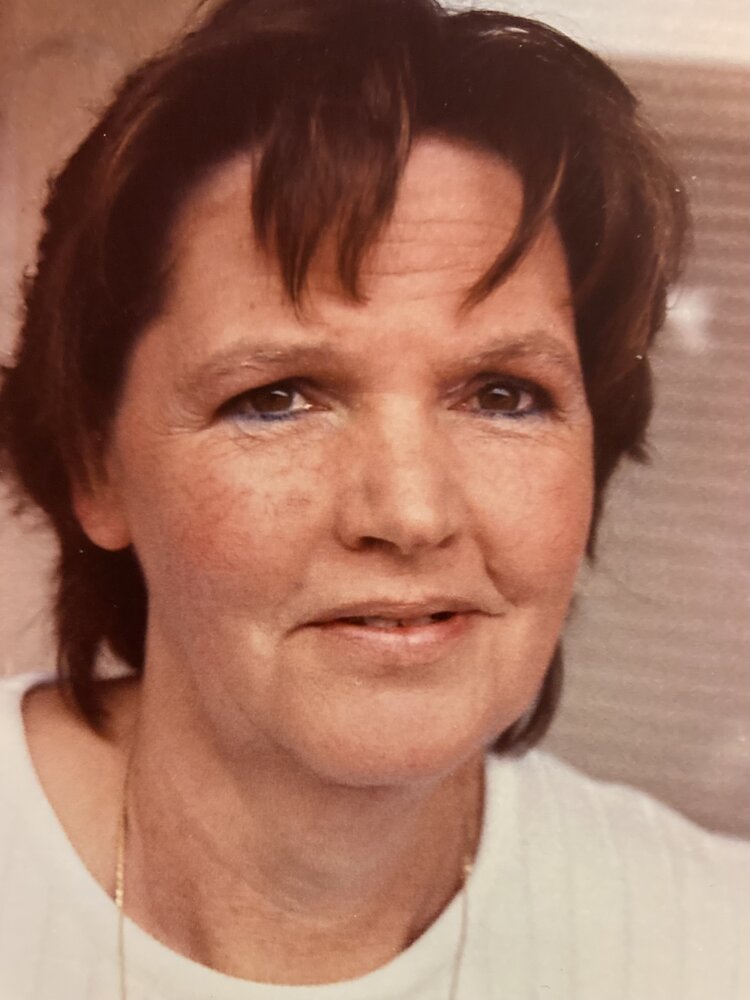 Please share a memory of Martha to include in a keepsake book for family and friends.
View Tribute Book

​Martha was born March 14, 1963, in Odessa, TX to Jennie and Billy Turner. Martha was the most genuine, selfless, kindhearted woman.

She grew up in Fort Worth Texas where she attended Paschal High School. After high school she worked various jobs in different offices, home health care and child care. Martha had two children she raised as a single mother and was the neighborhood mom. Martha was such a genuine, selfless, kindhearted soul who always put everyone else’s needs before her own. Martha was the definition of a hard worker and went above and beyond with everything she did. Her smile would light up a room and fill it with such joy and laughter. Although she experienced so much loss she never let it define her or tear her down. Martha was the best daughter, mother, sister, brother, aunt, and grammy anyone could have ever asked for and she will be dearly missed.