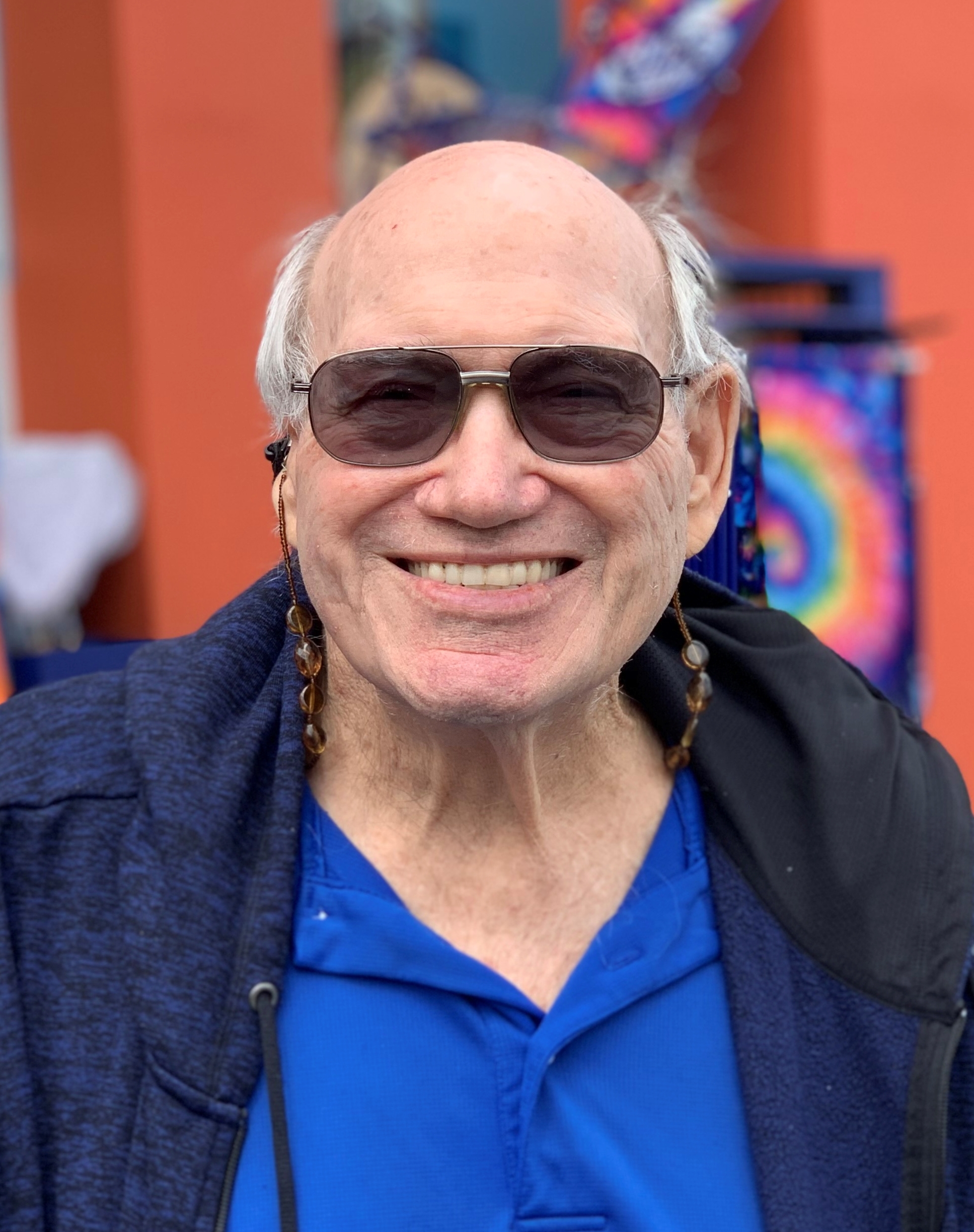 Please share a memory of Robert to include in a keepsake book for family and friends.
View Tribute Book

After high school, he enlisted in the U. S. Air force and served as an MP guarding aircraft and nuclear missile silos. Following the air force, he attended the University of Houston and eventually completed his Electronics degree at Odessa College.

On January 12, 1996, Robert’s beloved wife passed away suddenly, and he was faced with raising two teenage kids on his own. Robert did so with his faith intact and made a point to smile and make the best of every situation. Soon after, Robert moved his family back home to Midland, Texas, to be closer loved ones.

In 1997, Robert started work with MISD Transportation, where he remained until his retirement. Robert truly enjoyed interacting with the students and would always share sweet stories about them. Robert made a point to gather at Main Street Diner every Saturday morning to enjoy fellowship with his family. Robert was a friend to everyone and spent every day of his life making others smile, always willing to give the shirt off his back regardless of his own struggles. He was a man of patience, kindness, and loyalty. Throughout his illness in his later years, he expressed positivity and an inability to give up. He desired to “stay here as long as he could,” and despite his illness, he always said he felt “pretty good, pretty good!” He bragged about things his children have accomplished and mentioned often how much “he loved them and how proud he was of them.”