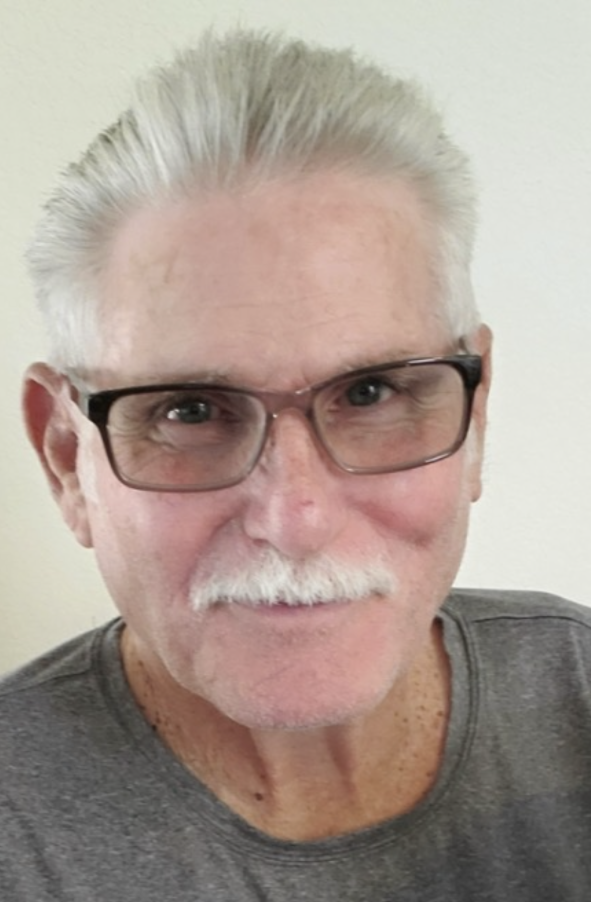 Please share a memory of Bill to include in a keepsake book for family and friends.
View Tribute Book

Bill was born Friday, January 29, 1943, in Snyder, Texas to Shelby and Lela Galloway. In 1959, at the age of 16, he joined the Navy. He earned the rank of ABH1, working aboard three aircraft carriers, the USS Hornet, USS Princeton, and was a plank owner of the USS John F. Kennedy.

After the Navy, he spent 26 years as an iron worker, shaping much of the Dallas skyline. In 1996 he joined the post office where he retired after 10 years.

Bill married the love of his life, Nancy Galloway, in 1962. He was a devoted husband for 60 years.

He enjoyed chili cookoffs and fishing. Bill was a member of the Iron Workers Union #482.

Bill is preceded in death by his parents, Shelby and Lela Galloway; sister, May Mahaney; and brother, Leland Galloway.