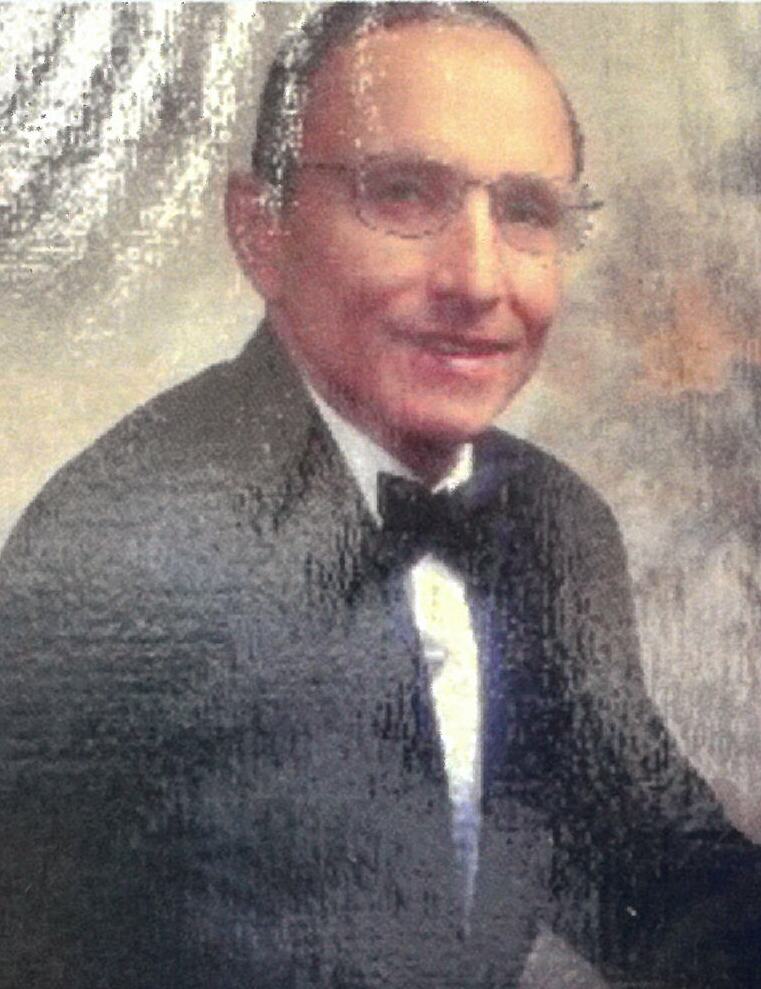 Please share a memory of Bassili to include in a keepsake book for family and friends.
View Tribute Book

Bassili Abdelmalek Attia was born on Thursday May 2, 1940, in Komhamada, Egypt and baptized as an infant into Christianity. The third child born, and the second male child born to his father Abdelmalek Attia Irahim and his morther Zahia Riskalleh Solomon. His mother concerned that others would envy her conceiving another son told everyone “Oh, he’s scrawny and is probably going to die!” But secretly she sent Basil by night to live with her sister in another community. Her sister, Taunt Nousa was barren and wanting a child, her and her husband welcomed baby Bassili with loving arms, nurturing him on their farm .Basil remained with them until he was primary school age. Then he was reunited with his true Attia family, mom and dad and siblings Emil, Marseil, Yehia, Nadia, and Laila.

Basil would share with us, his many adventures as a kid. How he played hookey from school, took a train with some of his friends and explored another town. Unfortunately in the other town, as luck would have it, someone recognized him there and questioned him how it could be that he wasn’t in school? and also telephoned his parents. Basil was undeterred by the thought of punishment and would simply out pace his dad and hide in the tall stalks of the corn fields until night. When he was reasonably assured his dad was asleep, he would return home. His mother was not so easily conned as she would call out to him “Bassili is that you?”

Many friends were leaving Egypt and coming to America during the Richard Nixon Era. Basil decided that he would try this too. So in 1969, he boarded a ship and reached dry land in Chicago, Illinois. He began attending graduate school and earned an MBA from De Paul University. Pursuing the American dream he traded up a one bedroom with a wall bed and no car at all, to a brand-new Buick and a well-appointed house suitable to entertain the most high Pope, His  Holiness, Pope Shounouda III. Basil continued to be a faithful deacon.

He worked in Finance in the food industry until one day he received a call about a position opening up as VP of finance for a bank on the Southside of Chicago. Basil got the job, and it wasn’t until many years later that a close friend Reda Afify convinced him to move to California where a job would be waiting for him at Blue Cross Blue of California, Audit Division.

Basil was a family man. He loved all the Attia family. Those older than him, those his age and those younger. He particularly loved his nephews and nieces, maybe due to the fact that he didn’t have children of his own at this time.

Blessed by All Mighty God, Basil out lived all predictions for a heart transplant recipient. Where doctors estimated a life expectancy of 5-7 years, Basil and God made a mockery of that and gave him a double. Basil enjoyed his children and life and made several trips back to Egypt accompanying Athan in his trade business and vacationing with Yazzie and Tony.

God’s mercy showed on Saturday, March 19, when he called Basil home at the age of 81. He will be joyously remembered by his wife Sheilda and his children Athan, Tony, and Yazzie. One remaining sister Laila. Two sister-in-laws Marseille and Evon; nephews, nieces, cousins, church members, friends, and acquaintances. Sheilda’s immediate family: her sisters Brenda and Elaine and her brother, Kenneth. Sheilda’s other relatives, church members and friends; and their children’s friends.