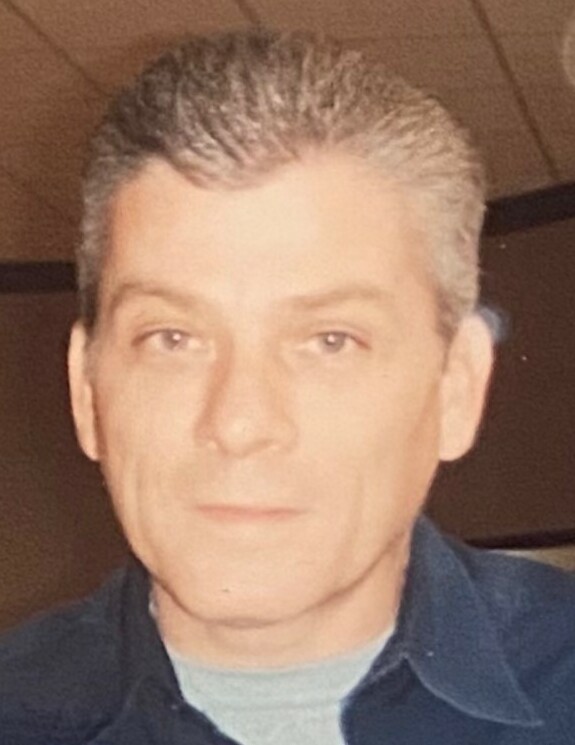 Jack; the second oldest of 5 children was raised in Hurst TX. Jack was a 1979 graduate of L.D. Bell, where he was in honor classes. Jack was also a member of the L.D. Bell football team. Jack continued his education at TCJC NE campus. In 1992 Jack graduated from Beijing School of acupuncture. Where he received his license. Practicing in both Texas and Arkansas. Jack was also well respected in the DFW business community as an entrepreneur he owned several businesses, and invented and patented electrical devices.

Jack was also known for his generous spirit and his deep compassion for others.  He was a devoted catholic and was a member of St. Michael Catholic Church in Bedford.

In lieu of flowers, the family requests donations be made to a college fund set up for his daughter Kennedy. Donations made made via Venmo @Kennedy-Methner.