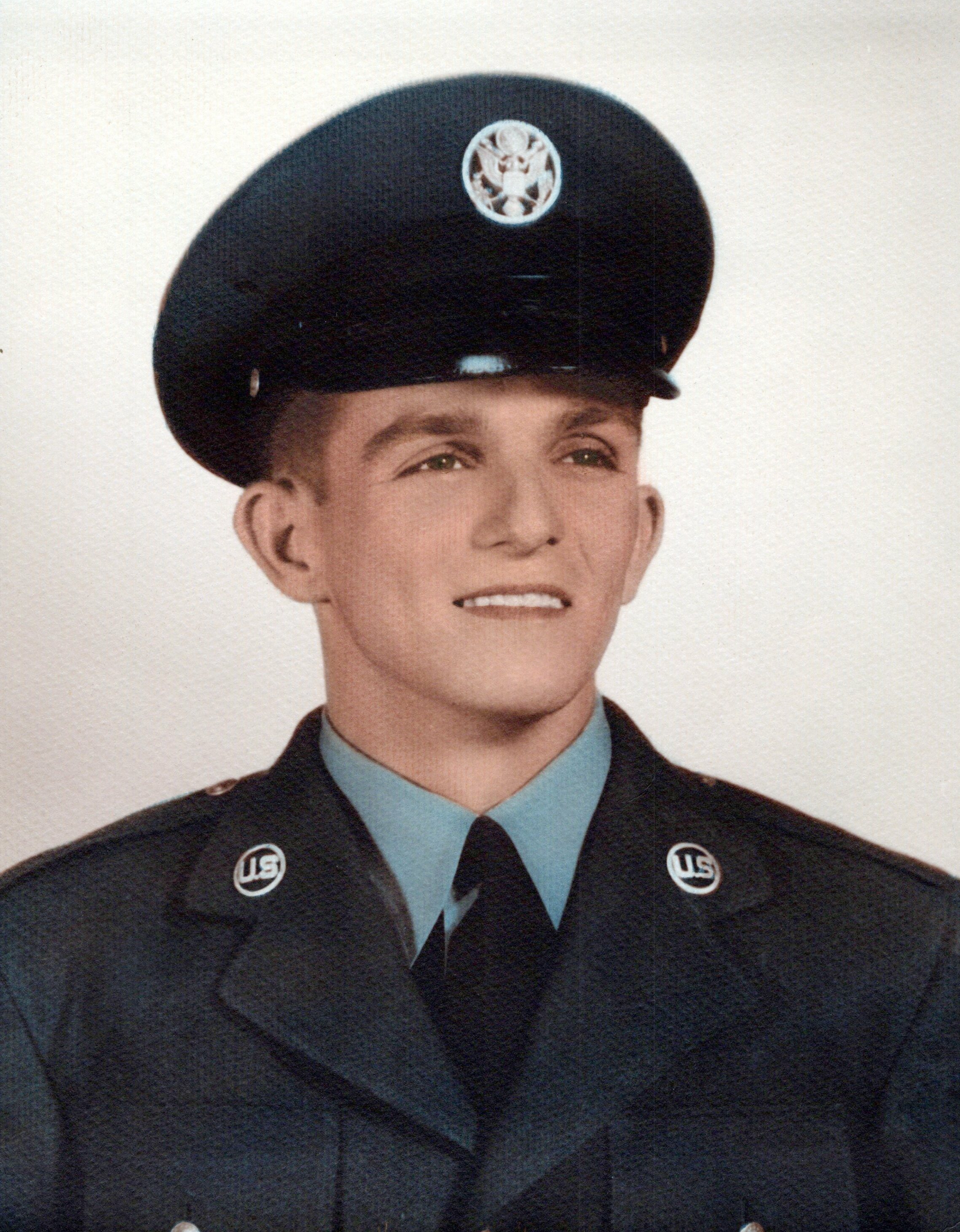 John was born on November 17, 1934, in Piney Flats, Tennessee to Dee Franklin and Zella Altilee Hicks. He graduated from Mary Hughes High School where he played basketball. His first job was construction with his dad. He moved to Detroit where he worked in aviation building aircraft. In 1955 he joined the Air Force and retired after 23 years of service. After the Air Force he began his career with General Dynamics/ Lockheed Martin retiring early due to colon cancer after 16 years.

He was a loving husband, father, grandfather, and great-grandfather. John enjoyed Nascar, the Dallas Cowboys, the Dallas Mavericks, western movies, and Gun Smoke.