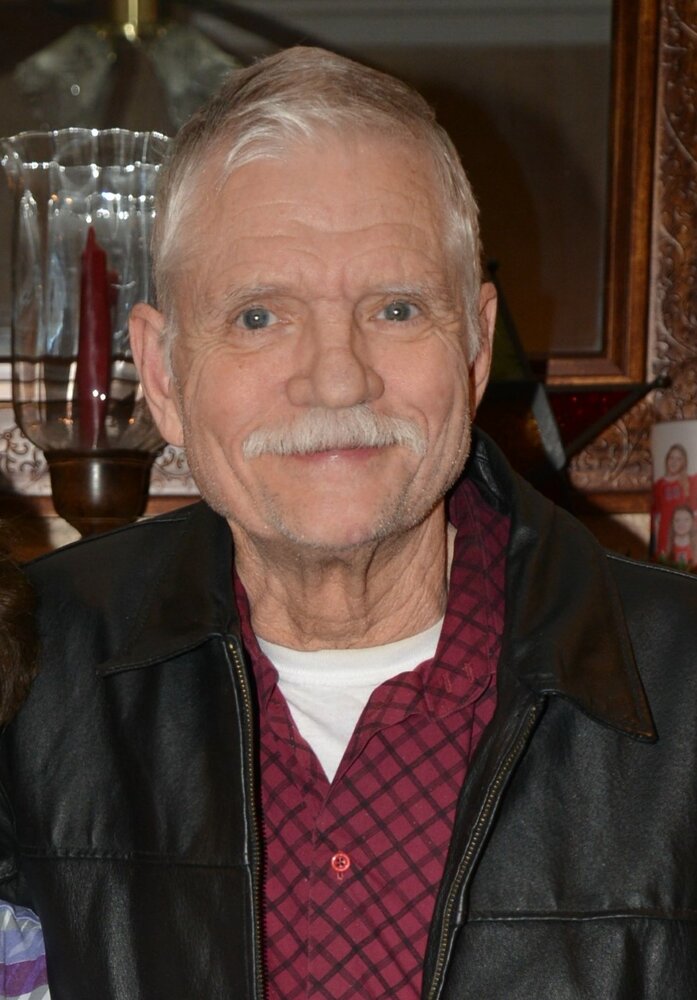 Stephen Lee Wilson, 75, entered the gates of Heaven on March 4, 2022, at his home surrounded by family. His long-time battle with pulmonary disease showed his courage in facing life’s challenges with a smile. Despite the struggle, Steve stayed strong until the end.

Steve was born in Bloomington, IN, on January 17, 1947, to parents, George and Ilene (Watson) Wilson. He graduated from Needmore High School in 1965 and entered the United States Air Force in April of 1966. He then married his high school sweetheart, Linda, on August 14, 1966. The USAF took them to New Mexico and Nevada. After serving four years in the USAF during the Vietnam War, the couple moved back home to Bedford, IN. Steve worked for his father in the family excavation business before entering into sales where he spent the rest of his career. He worked in real estate and insurance in Indiana before eventually moving his family to Grapevine, Texas, where he began working in automotive supply sales.

He loved spending time on the lake boating and fishing and, at one point, owned a 42-foot houseboat on Lake Monroe where the family would spend the summers. Many wonderful memories were made at the lake.

Steve was most proud of his role as Grandpa and was a doting grandfather and so very proud of his seven grandchildren.