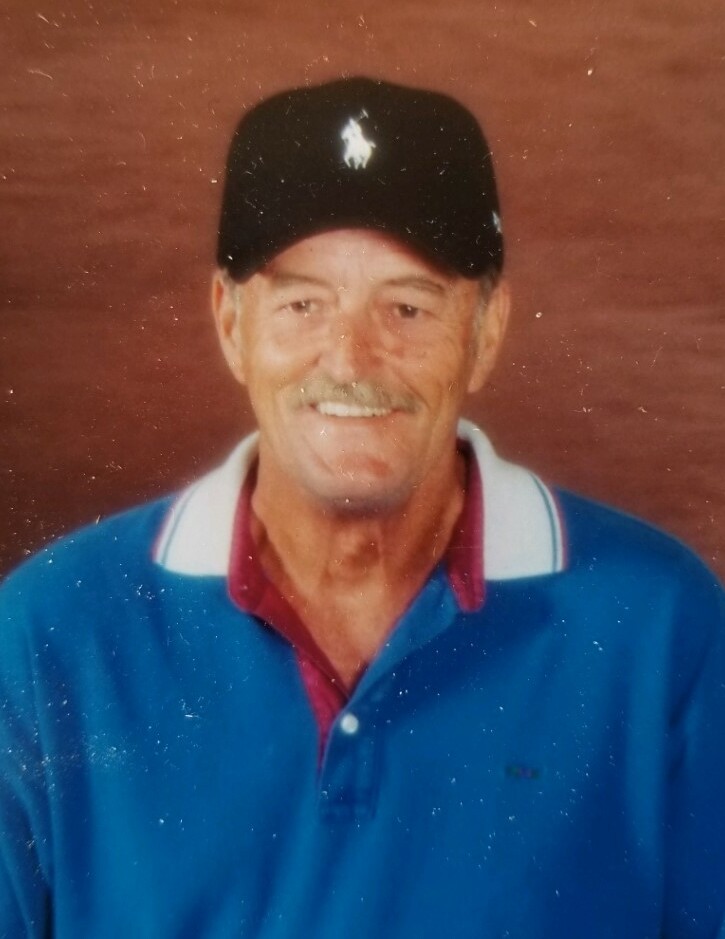 Please share a memory of Rickey to include in a keepsake book for family and friends.
View Tribute Book

Rick Timmons, 76, went to be with our Lord on Sunday, February 20th, 2022 surrounded by family at Texas Health Harris Methodist Hospital in Fort Worth, Texas.

Rick was born November 11th, 1945 at Midland Army Airfield in Midland, Texas.  He was raised in Odessa, Texas and attended Ector and Odessa High Schools.  Afterwards he remained in Odessa working in the oil and gas electrical equipment and controls industry with the exception of a couple of early years when he was on the road playing bass guitar with the Roger Young and the Reason Why band.  After retiring from oilfield electrical equipment and controls, he moved to Cedar Park and worked as an electrical specialist at Home Depot.  He fully retired in December, 2020 and moved to Cleburne in 2021 to be closer to the rest of his family.

Rick enjoyed music, playing his guitar, having conversations concerning his genuine curiosities about mysteries of the world and “far out” of this world.  He was also a Christian who loved the Lord.  One of his favorite bible passages was Psalm 91.

Rick is preceded in death by his parents, “Cotton” Timmons and Ruthie McKinney Timmons; and his brother, Billy Wayne Timmons.

A Celebration of Life will be held at a later date TBD.