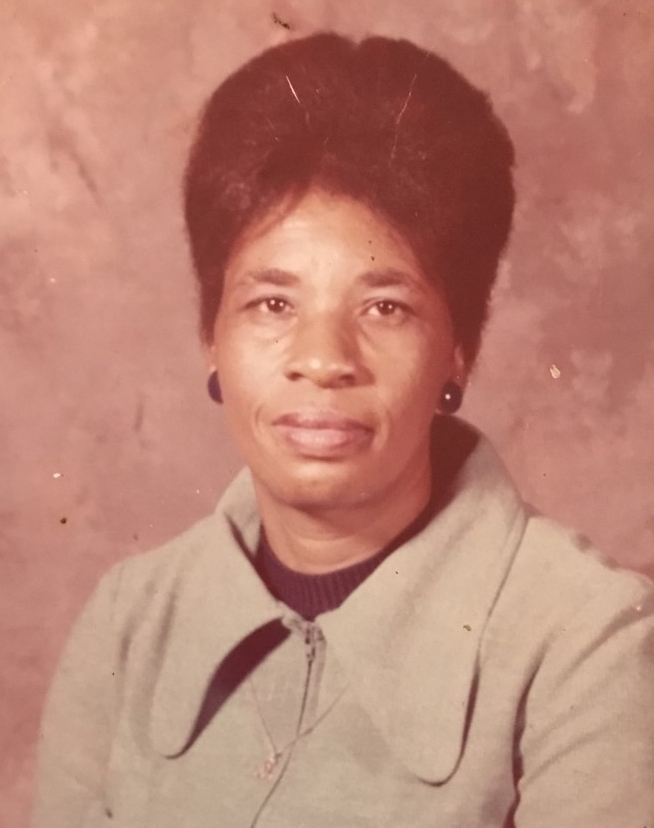 Please share a memory of Barbara to include in a keepsake book for family and friends.
View Tribute Book

Barbara Northie Anderson Moody was born in Beaumont, Texas on April 12, 1934, to the parents of Dan Anderson and Beatrice Anderson. She attended Beaumont Charlton Pollard and was part of the Spanish Club. Next, she married Lyle V. Moody, Sr., and they lived at 4335 Goliad Street, Beaumont, TX. In 1979, Barbara moved to Fort Worth, and she retired from Fort Worth ISD in food services.