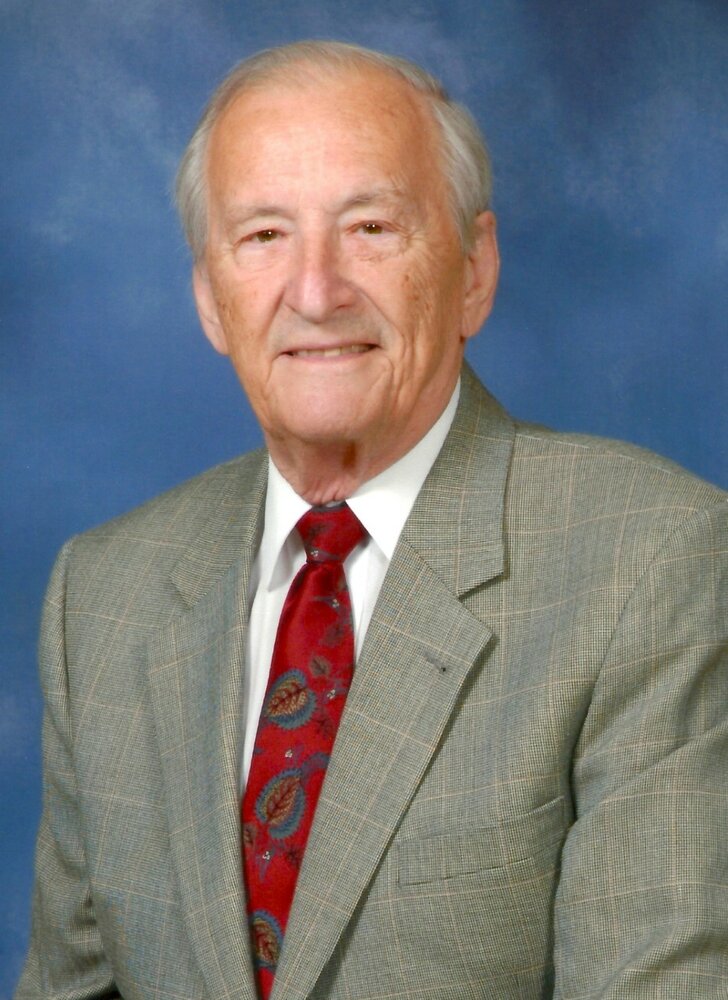 Thomas Cranmer Griffith Hodges, 90, died on February 23, 2022, at a Fort Worth hospital after a brief illness. He was surrounded by his children and his church rector.

A memorial service is scheduled for Saturday, March 12, at 1 p.m. at St. Andrew’s Anglican Church at 10th and Lamar St. in Fort Worth.

In lieu of flowers, his memory may be honored with a gift to the St. Andrew's Anglican Church Memorial Fund, the American Heart Association, or Alzheimer’s Association.

He graduated from Calvert Hall Catholic High School in Baltimore City, where he lettered in football, then graduated from the University of Maryland with a Bachelor’s Degree in Agricultural Economics. He ultimately went to work for the U.S Department of Agriculture. Before his retirement, Mr. Hodges oversaw the financial impact of water shed and flood control programs for the Soil Conservation Service, later known as the Natural Resources Conservation Service, in the southeast United States.

The family moved from Eldersburg, Md. in 1966 to Broomall, Pa., and then to Fort Worth in 1969, all for his work. Though constantly traveling, he was active in his childrens’ activities in sports, school, and church. The family became members of St. Andrew’s in the early 1970’s. Mr. Hodges served on the church vestry, including a term as Junior Warden. For decades, he served as an usher on many Sundays and for select funerals and weddings.

He was preceded in death by his wife, Marcella; siblings, John Hodges, William Hodges, Jr., and Adelaide Hodges Jones; and his parents, William and Mathilda Hodges.