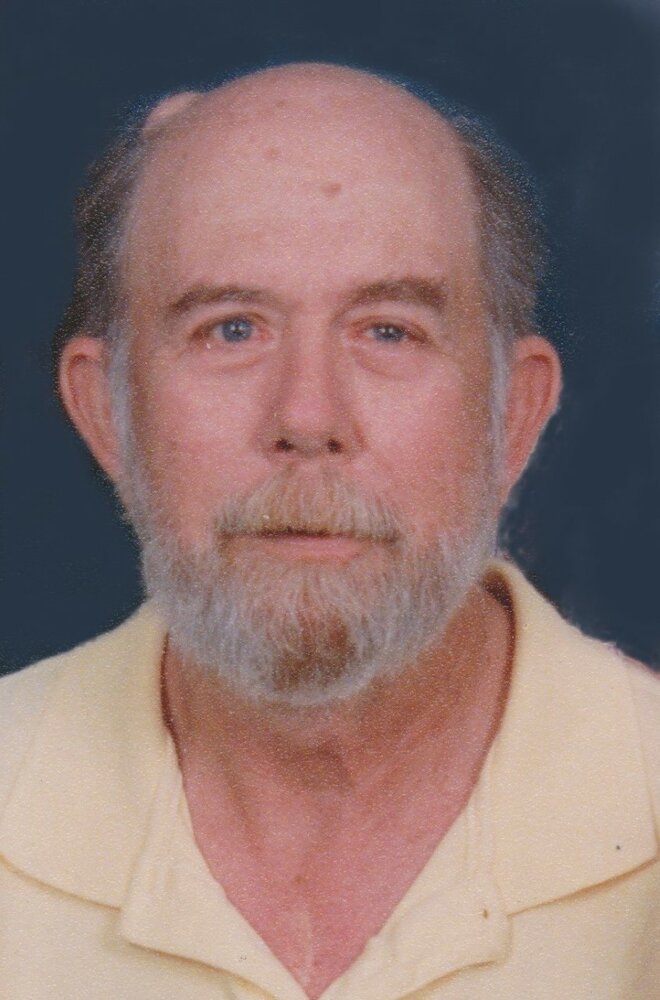 Please share a memory of Phillip to include in a keepsake book for family and friends.
View Tribute Book

Phillip, or Phil as he was known, was born to Dora Cordelia (Berry) Finchum on September 7, 1942, in Norman, Oklahoma. Phil often spoke of the importance of family. He experienced this first-hand with his grandmother Mary Jane (Hood) Berry, Mother Delia, Stepfather, Jesse and Sister Mary Jo in the home as well as many aunts, uncles and cousins in the Berry family. He was often seen around town on his bicycle with his little sister in tow.

Phil attended Norman High School. Shortly after high school Phil entered the army where he served with the 45th Infantry Division. After his military service, Phil married Nancy Ann Smolin and had two children, Brett, and Jeri. Phil was predeceased by Nancy in 1970. Phil worked at Bonney’s during this time and eventually became owner. While running and owning Bonney’s Phil was also a member of Jaycees and the Chamber of Commerce. He was also an avid golfer and played many rounds and discussed much business at Twin Lakes Golf and Country Club.

Phil went on to marry Elizabeth Ann Guild in 1975 and had one child Nicole. He relocated to Columbia, Missouri in 1983 then on to Arlington, Texas, in 2002. Phil was an avid reader and fisherman. If he wasn’t fishing or reading, he could be found tinkering with something, including any number of radios or one of the kids’ toys.

Phil is survived by wife, Elizabeth of Arlington, Texas, children Brett, Jeri, and Nicole as well as grandchildren Tyler, Catherine, and Nancy and one great grandchild.

No services are planned at Phil’s request. In lieu of flowers, donations may be made to the charity of your choice.