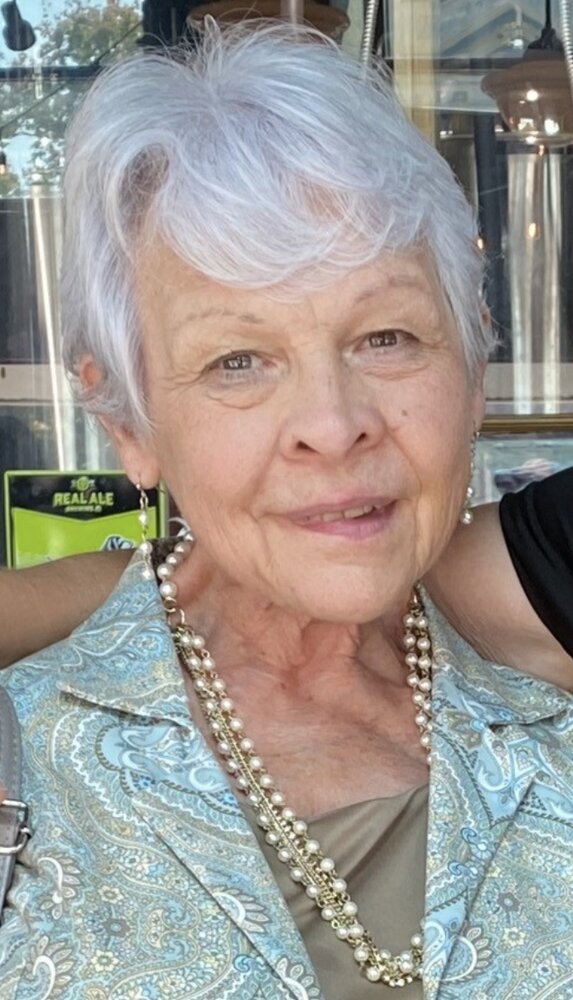 Please share a memory of Letha to include in a keepsake book for family and friends.
View Tribute Book

Letha Gail Elliott-Hajek was born May 27, 1954, in Clovis, New Mexico and transitioned into God’s Kingdom December 21, 2021 in Fort Worth, Texas.

Letha grew up in the “huge” town of Lazbuddie, Texas in which her graduating class consisted of 10 classmates. She went on to get her degree from Texas A&M in Social Work and Interior Design. She worked for the City of Fort Worth in Neighborhood services as a social worker. Letha began working for the city on August of 2007, until the morning of December 21, 2021. Her plans were to retire in February of 2022.

Letha loved arts and crafts and specifically making jewelry. She loved working with her hands and she could fix just about anything. She had a do-it-yourself mindset, she made her own clothes and could sew anything. She was described as a little city-fied and a little country-fied.

She was a special woman to so many and she will be missed!

Letha was proceeded in death by her parents, Leonard and Gloria Elliott. Also, her brother, Gary and brother Gay Elliott.

Letha is survived by her husband, Greg; her sisters, Gina, and Kay; her son, Max and his wife Natalie; and grandson, Evan; as well as a host of nieces, nephews, extended family members and many, many friends.