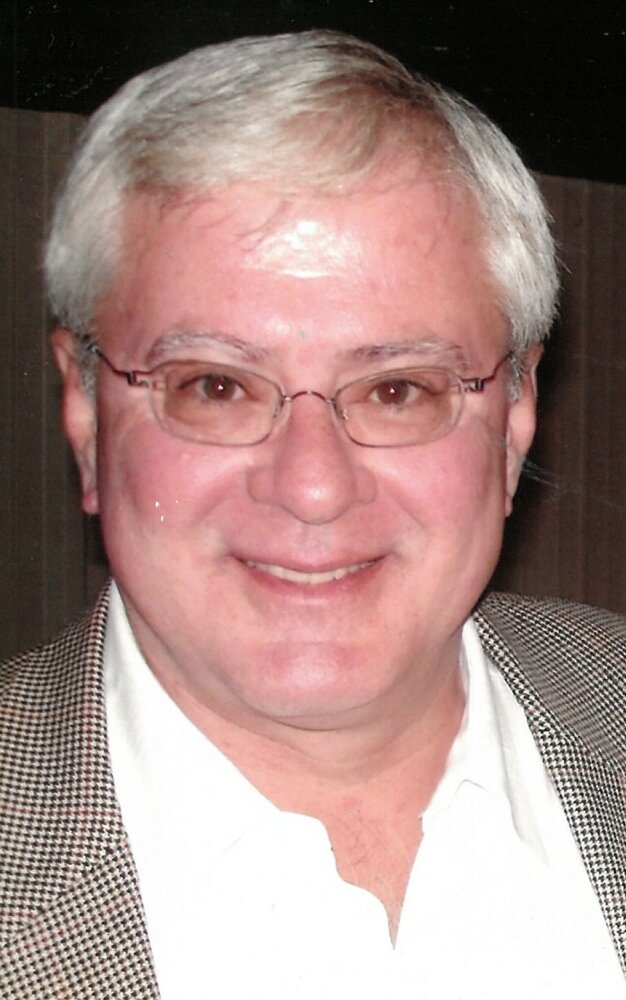 Please share a memory of Bruce to include in a keepsake book for family and friends.
View Tribute Book

Bruce Michael Gregory, 72, passed away peacefully at home on December 13, 2021 surrounded by his wife and children. He was born on March 23, 1949 at Medina Memorial Hospital in Medina, NY, the son of Edmund and Beatrice (Shultz) Gregory.

Bruce was a graduate of Colgate University and went on to receive an MBA from University of New York at Buffalo.

Bruce had a long career as a Partner with Arthur Anderson in their Manhattan office. He later moved to Fort Worth , TX and joined Deloitte (formerly Deloitte & Touche). In Fort Worth he met & married the love of his life, Elaine Rogers. Bruce and Elaine remained a loving and steadfast couple until his passing.

Bruce and his first wife Patricia Anderson had two children, Christopher and Samantha, to whom he was a loving father, mentor and role model.

In addition to his parents, he was preceded in death by sisters Carol and Betty. He is survived by his wife, Elaine, his son Christopher Gregory, daughter Samantha Daniel and husband Jeff, stepson Jeffrey Michero and wife Emily and their children Quinton and Virginia , stepson Christopher Michero and partner Steven DePuy, brother George Gregory and wife Marianne, sister Janet Albright and husband John, and many nieces and nephews.

There will be a private celebration of Bruce’s life at a later date.