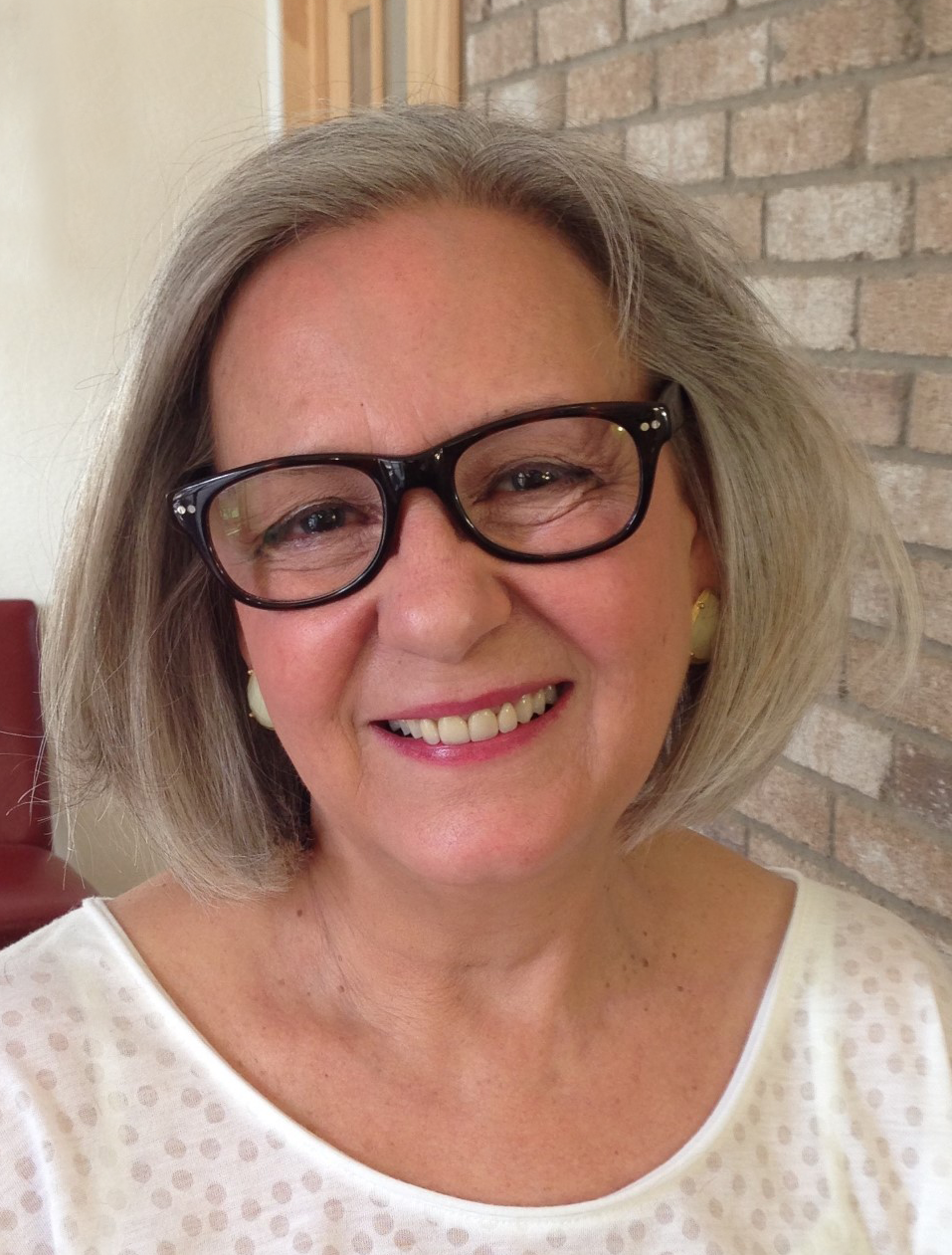 Please share a memory of Deborah to include in a keepsake book for family and friends.
View Tribute Book

Deborah “Debbie” Lynn Darwin Huntsman, 65, passed away peacefully after a battle with cancer on December 4, 2021, with her daughter by her side.

She was born on February 20, 1956 in Fort Worth, Texas to Edward Pierce Darwin and Frances Choat Darwin, and was the youngest of three children. Debbie was a Fort Worth native, graduating from Arlington Heights High School in 1974.

She met her husband, Mark William Huntsman, on New Years Eve 1984, and the two married nine months later on September 28, 1985.

Debbie and Mark shared 23 happy years of marriage and together they raised one daughter, Taylor Renee Huntsman. Debbie wanted nothing more than to be a mother, and Taylor gave her the gift of motherhood in December of 1994.  Both Debbie and Mark’s lives revolved around their daughter, she was the joy of both of their lives.

Debbie started her working career as a bookkeeper for small businesses and a few personal clients in Fort Worth. Her skills and expertise led her to become the general manager of an event venue and quickly expanded to bookkeeping for larger businesses. Debbie spent her semi-retired years dog sitting, which allowed her to foster her love for animals. This quickly grew to be her passion.

Debbie was organized and driven, enjoyed getting to know others and making improvements for the community, which led to her holding a volunteer position as President of her HOA board. She also had a love for good food and cooking, a trait she passed down to her daughter Taylor.

Debbie was a gift to us all and her friends and family made her life rich. She cared deeply for those close to her and was a great friend to many. She was a very selfless person who always followed through with her commitments she made to friends and family.

Debbie is preceded in death by her parents, Edward & Frances Darwin and her husband of 23 years, Mark Huntsman.