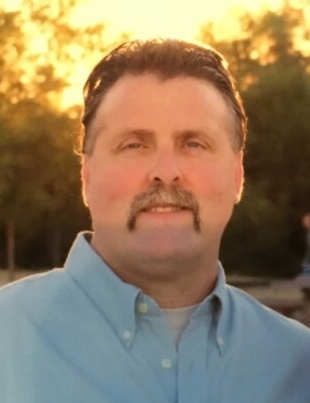 Please share a memory of Darren to include in a keepsake book for family and friends.
View Tribute Book

Darren Allen Palmer, 54, lost his two year battle with cancer on Thursday, November 18, 2021 at his home in Joshua, Texas. Darren was born on November 1, 1967 in Visalia, California to Harold and Donna Palmer. He is preceded in death by his grandparents, Harold Edwin Palmer Sr. and Juliette Josephine Le Piniec, Joseph Arnold Stoutsenberger, Irma Nellie Craighton and his father in law Paul Freer.

After graduating from Armijo High School in Fairfield, California, Darren joined the United States Air force in May of 1986. He was a Security Forces Specialist at Castle Air Force Base, where he proudly served our country.

Kim and Darren met in March of 1989, while out with friends at a bar. They dated for three years, fell in love and in June of 1992, they were married. They have three wonderful children that he loved with all of his heart. Darren and Kim had a marriage unlike any other and were definitely soul mates. As time went on, their love for each grew stronger and deeper.

When the grandbabies were born he and Kim decided it was time to move to Texas and be closer to their grandchildren. They always put a smile on his face even on his last day. Family was definitely the most important thing in life. Darren would do anything for family and friends, he would tell you he did not like people, but he made friends wherever he went. Darren was a genuine person and will be greatly missed by all that loved and knew him and they look forward to seeing him again someday in heaven.