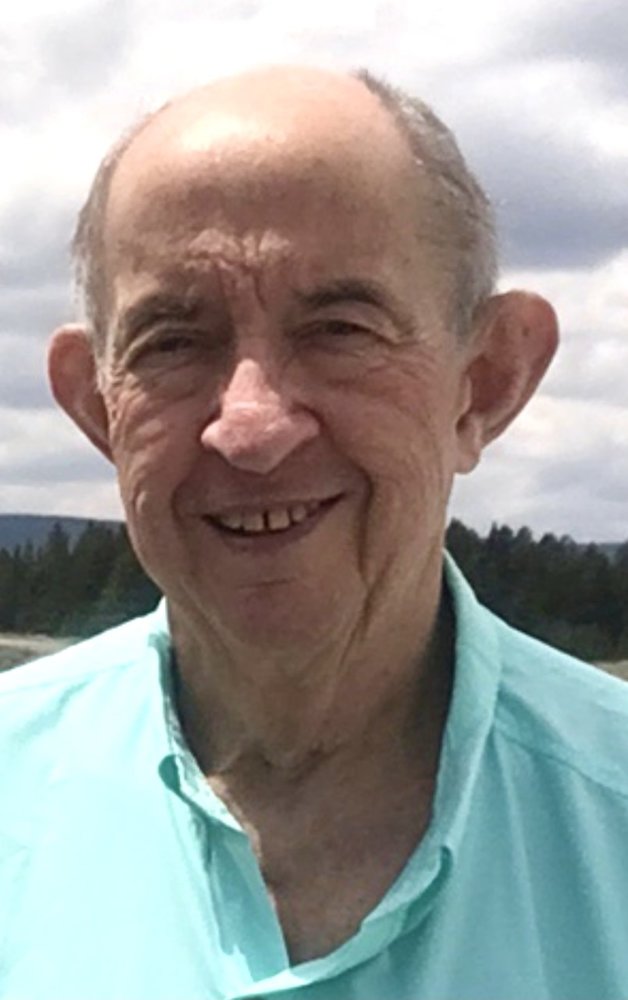 Please share a memory of James to include in a keepsake book for family and friends.
View Tribute Book
Jim Chaffee, 80, passed away peacefully at his Fort Worth home Friday, July 23. He was a loving husband and father, and a highly skilled pilot, sailor and bridge player. Jim was born March 30, 1941, to Roland and Elizabeth Chaffee. He attended Paschal High School, and enrolled at Texas Tech, but a ride in a small airplane sparked Jim’s life-long passion for aviation. He transferred to TCU and combined his studies with flying lessons from a family friend. A year after earning his degree in mathematics, he began a 37-year career as a pilot for American Airlines. Jim was married in 1970 to Jeannie Bayless of Nitro, West Virginia. She survives. Jim is also survived by three sons David (Tami), Stephen (Stephanie), Jimmy and a daughter, Susan(Joe) and a brother, George (Betsy). He had eight grandchildren and several nieces and nephews. Jim was preceded in death by his parents and by his sister, Jane Chaffee Lewis. Jim and Jeannie traveled the world together and kept a sailboat on Lake Texoma. He was a past commodore at the Texoma Sailing Club. He became fluent in French and enjoyed making pilot announcements in French as well as English on his flights to and from France. Duplicate Bridge was Jim’s retirement passion and he played several times a week and at tournaments as well. Jim was a member of University Christian Church since 1950. As a pilot, Jim was serious about the safety of his passengers and crew. As his life was nearing its end, he had the same concern for his family and friends. Therefore, he insisted that due to the pandemic, there be no funeral or memorial services that might endanger the health of others. Memorials may be made to Tarrant Area Food Bank at 2600 Cullen St., Fort Worth 76107, or a charity of choice.
Print
Online Memory & Photo Sharing Event
Online Event
About this Event