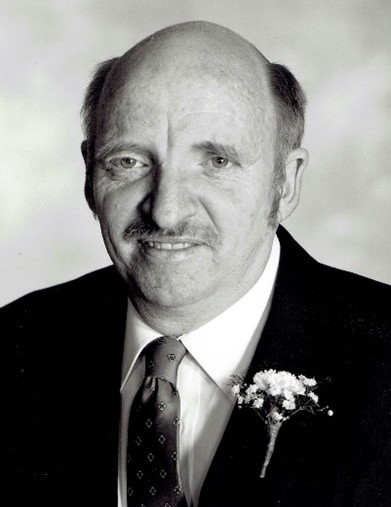 Please share a memory of Amon to include in a keepsake book for family and friends.
View Tribute Book
Amon H. Wade Jr., 82, passed away Friday, July 23, 2021. If you lived in South Fort Worth in the 60’s, 70’s and 80’s then you were touched by Amon and his mod colored flower boxes. Born in Fort Worth March 3, 1939 to Amon and Lora Bell Wade, raised in both Fort Worth and Lubbock. Amon Jr. went to work for Don’s Flowers in Lubbock when he was a teenager and found his passion for flowers which he turned into his occupation for over 60 years. He opened Amon’s Flowers and Gifts in 1961 and proceeded to build a thriving floral shop that was nationally recognized. Professionally he served as President of the Fort Worth Florist Association and as a director and Convention Chairman for Texas State Florist Association. He was awarded the Florist lifetime achievement award by TSFA. He married Nancy, the love of his life, July 5, 1975 and became a wonderful father to her two teenage boys. After selling his business he worked for several floral shops, finally working for Whitsel’s Flowers for 15 years until he retired. He continued decorating and planning parties at Evergreen Apartments where they lived. In 2019 they moved to Heartland where he passed away July 23, 2021. He is proceeded in Death by his parents Amon Sr. and Lora Bell Wade, Sister Fran Collinsworth, Mike McPherson and Philip Marks. He is survived by his wife, Nancy, children Wesley and Amy Marks. Grandchildren: Alicia Marks, Lauren and Joe Gao. Great Grandchildren: Broderick Dayalu, Brielle Dayalu and Wade Gao. Visitation: 6:00 - 8:00 p.m. Thursday, July 29 at Martin Thompson & Son Funeral Home, 6009 Wedgwood Dr., Fort Worth, TX 76133. Graveside Service: 10:30 a.m. Friday, July 30 at 1225 E 2nd St, Cleburne, TX 76031.
Print
Thursday
29
July