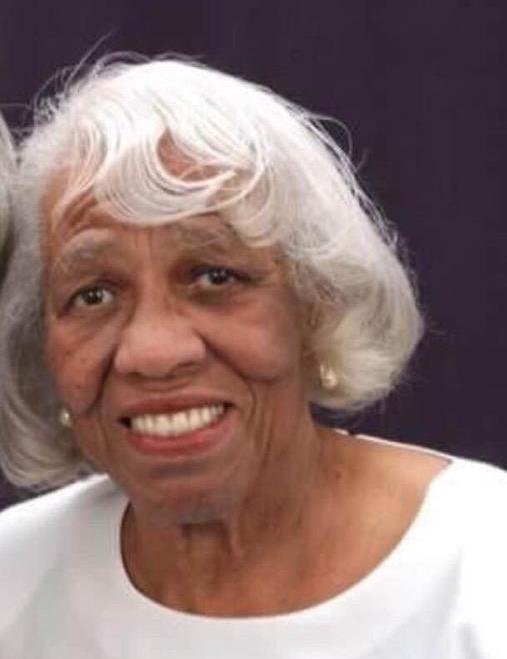 Barbara attended the Fort Worth Public Schools and was a 1952 graduate of the historic I.M. Terrell High School. After graduating from high school, she pursued a career in the field of nursing, and worked for a hospital in Houston, Texas for many years. After she moved back to Fort Worth, she continued nursing and began Home Health services. She cared for many, but became like family to the William & Lise Cook Family, where she was a caregiver for over 20 years.

Her love for her sister, Lila, was truly shown when her sister became ill, and Barbara put all to the side to give constant companionship and nursing care to Lila.

Her infectious smile and warm heart will forever live in the hearts of those whom she loved.

She was preceded in death by; Her parents, and by her brother, Samuel Taylor Stewart, Jr.