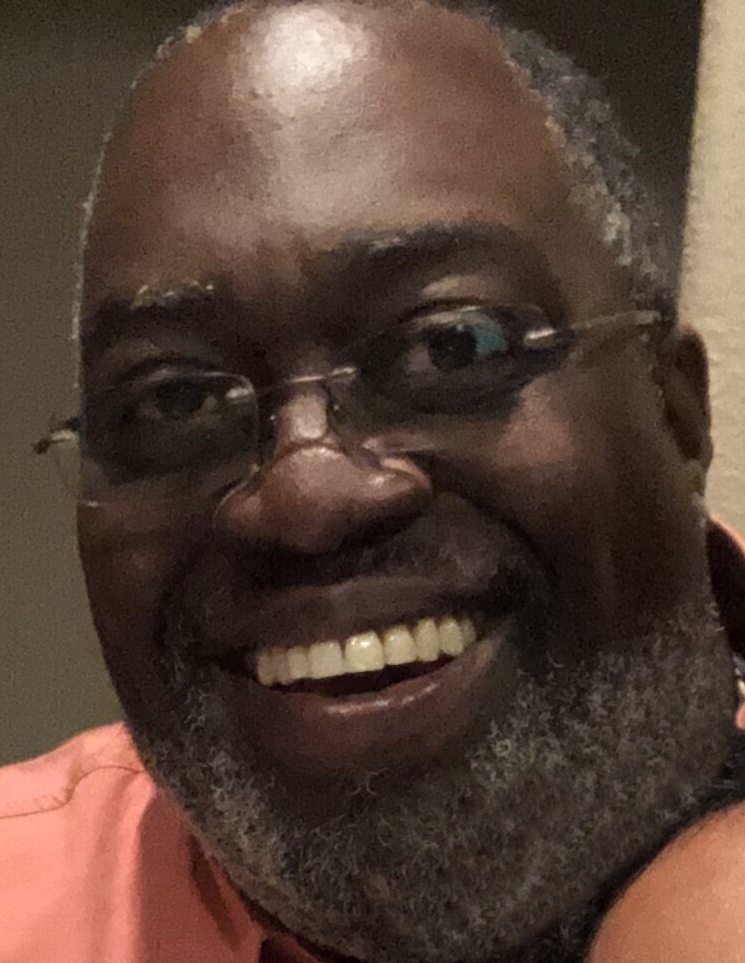 Reginald Edmond Williams, 57, a Fort Worth Retired Police Officer, died peacefully and returned to his Father’s House to be with his Lord and Savior, Jesus Christ, Tuesday, August 13, 2019.

Reginald graduated from Bolton High School and participated in the Chorale.  He attended Northwestern State University where he continued participation in the Gospel Ensemble and the Symphony Choir. During his tenure at Northwestern, he graduated with a Bachelor of Science in Political Science.  He was initiated into the Omega Psi Phi Fraternity, Theta Delta Chapter, Spring 1980.  After graduation he served in the U.S. Army and was commissioned as a 2nd Lieutenant and served as a Cannon Field Artillery Officer.  In 1985, Reginald joined the Fort Worth Police Department and was commissioned on 3/14/1986.  After 31 years of dedicated service, he entered retirement on 12/31/2016.

An avid musical vocalist, soloist, and protégée of all genres of music, he was always committed to perfecting his craft.  Reginald’s tenor voice echoed in the ears and hearts of all who were blessed with his God given talent.  In addition, he enjoyed reading and often dissecting the author’s plots and theories.  His analytical acumen was present in all matters including hobbies, tasks, and recreational activities.  He was a fun-loving jovial person that could adapt to any one or anything because of his bountiful love for all human kind.  He will always be remembered for his gregarious smile and his endearing heart of warmth and kindness.