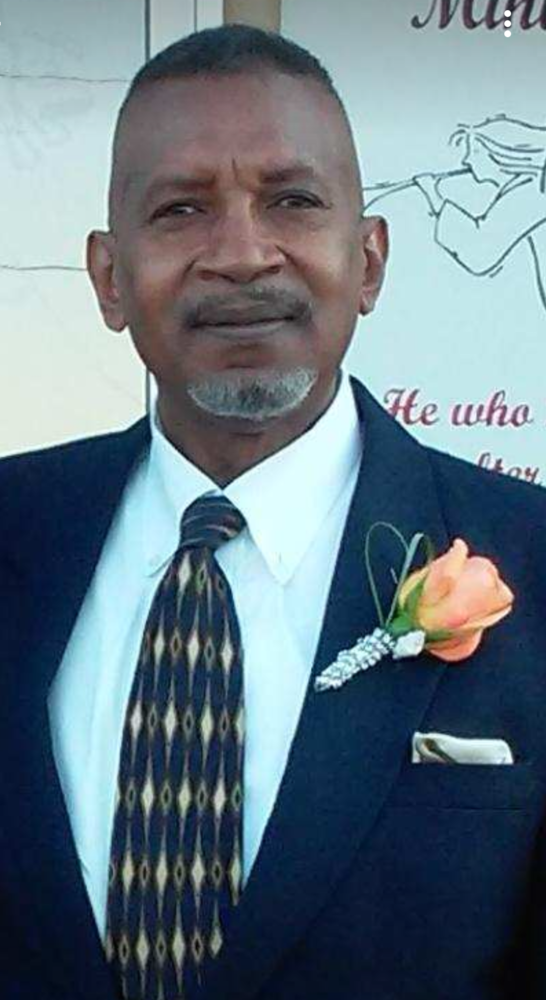 Jimmie was born on March 22, 1951 in Fort Worth, Texas to O.J. Lampkin and Eliza Finley-Lampkin. He was a loving son, brother, father, grandfather and a friend to many. Jimmie was also a loyal and devoted musician throughout the Dallas/Fort Worth metroplex.

He was preceded in death by his parents: O.J. and Eliza Lampkin; his brothers Otis and Larry Lampkin; and granddaughter, Breanna Lampkin.

Services for Jimmie Lampkin
There are no events scheduled. You can still show your support by planting a tree in memory of Jimmie Lampkin.
Visit the Tribute Store
Share A Memory
Plant a Tree