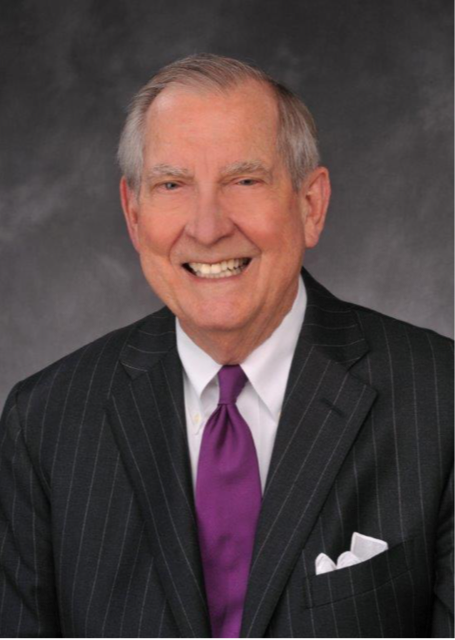 Ron Willingham, 86, went to be with his Lord and Maker early Tuesday morning, August 6, 2019. He fought cancer with a valiant spirit for six years. A memorial service honoring his life will be Saturday, August 24, 1:00 at Polk Street United Methodist Church, 1401 S. Polk Street in Amarillo.

Born to Ronald Bennett and Juanita Bacon Willingham on December 10, 1932 in rural Collingsworth County, Texas, Ron spent most of his childhood in the Texas panhandle. The Willinghams, like many families affected by the Dust Bowl at the time, moved to California looking for work. Ron and his sisters attended many schools as the family moved often. He graduated high school in Pampa, Texas in 1950 and went on to Abilene Christian University (then College) where he earned a bachelor’s degree in business administration in 1954.

After college Ron worked as a salesman for an office supply company, and later opened a high-end furniture store in Amarillo specializing in contemporary and Danish Modern furniture. During his span in the furniture industry, Ron had always been interested in personal development, the how and why some people were successful. He created a program, Men’s Leadership Training, which, with the help of Joe Barnett, he introduced to men at his home church. The program helped them create behavior change in their jobs, homes, and churches. After entering the training and development field in the mid-1960s, he worked with great thinkers in the human potential field including Dr. Maxwell Maltz, author of the bestselling book Psycho-Cybernetics and W. Clement Stone, author with Napoleon Hill of Success Through a Positive Mental Attitude. Over the years he expanded his horizons to include sales and customer service training. He was the author of more than twenty

training courses that have been conducted in 130 countries with more than 1.5 million graduates. In the early 1980s his Integrity Selling course was the first to combine client-focused, needs-based selling concepts aimed at creating actual behavior change.

In 1989 Ron moved his company, Integrity Systems, to Phoenix. He was the first chairperson of the National Speakers Association’s Sales Trainers Group. His Authentic Salesperson course, upon which his book, Authenticity The Head, Heart, and Soul of Selling is based, was launched in 2011. Ron wrote eleven books geared toward sales, customer service, management, and personal development success.

While living in Phoenix he was a member of Scottsdale Bible Church. He lived in Phoenix until early 2019 when he moved to Fort Worth.

Ever thankful for success he’d had, he gave back by volunteering his time and talents. During the 1970s and 1980s he travelled to

Abilene every Monday as the chief motivator for the Abilene Christian University football team. He was on the National Board of The Boys and Girls Clubs of America and served as a founding boardmember of Kids at Hope, a belief system and innovative concept which states and demonstrates that all children are capable of success with no exceptions. Kids at Hope works with organizations, schools, and juvenile justice systems around American in transforming their cultures through personal and volunteer development workshops, seminars, institutes and classes. In 2016 Kids at Hope honored Ron by naming him Honorary Dean of their 11th Annual Youth Development Master’s Institute.

Ron was preceded in death by his parents and sister Vondell Mitchell. He is survived by his daughters, Robin Willingham of Perryton, Texas, and Becky Johnson and husband Dave of Adrian, Texas; grandchildren Jonathan Steed of New York City, NY, Benjamin Steed and wife Jennifer of Fort Worth, Elisabeth Johnson of Santa Fe, NM,

and Anna-Rebecca Johnson of Adrian, TX; sister Carolyn Hood of Houston, and “adopted” son Ove Johansson and wife April of Amarillo. He delighted in his great-grandchildren Walker and Leah Steed of Fort Worth.

The family requests all memorials be given to: Kids at Hope