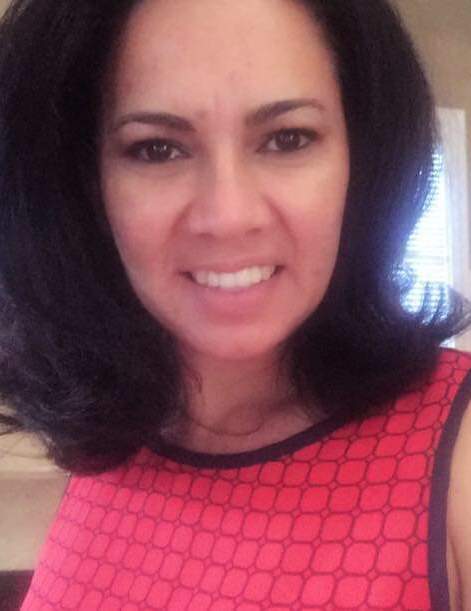 Her service will be held at 9am, Wednesday July 31 at the Dallas-Fort Worth National Cemetery, 2000 Mountain Creek Pkwy, Dallas, Tx 75211. Please line up in lane one 15 minutes early.

Veronica was born on October 22, 1976 in Ahuachapán, El Salvador, to Elsa Leonor Contreras and Jose Luis Eguizabal Aguirre. She lived through a civil war in El Salvador and immigrated to the United States in 1998. Veronica met her husband Aaron Cother in 2001 in San Francisco. They married on July 5, 2003 in the San Francisco Bay Area and moved to Fort Worth in 2007.

Veronica was a loving wife and mother and never met a baby that didn’t love her. She devoted her life to her daughters Liliana and Sophia and loved spending time with them. Veronica will be remembered for being genuine, kind, and a great dancer.