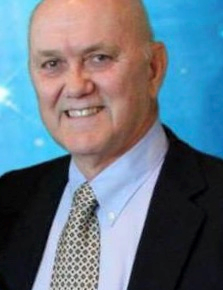 Interment will be in October, South Bend IN.

He was born on June 11, 1946 in South Bend, IN to Clement and Clementine (Klowsowski) Niedbalski. He married Linda Keeney on May 12, 1973. In July 1982 Dale moved to Arlington, Texas with his wife and children. Dale and Linda moved to St. Francis Village retirement community in April 2010. He was a member of St. Bartholomew Catholic church and St. Francis Catholic chapel. He retired from Bank of America. He enjoyed working in the yard and helping others.