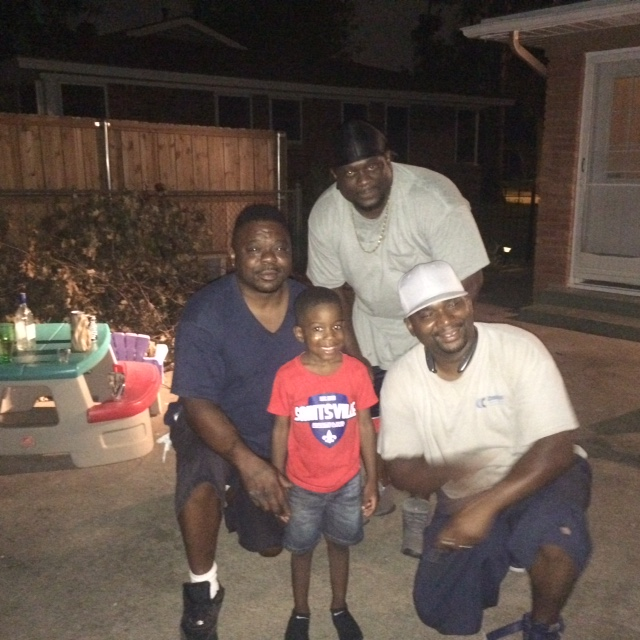 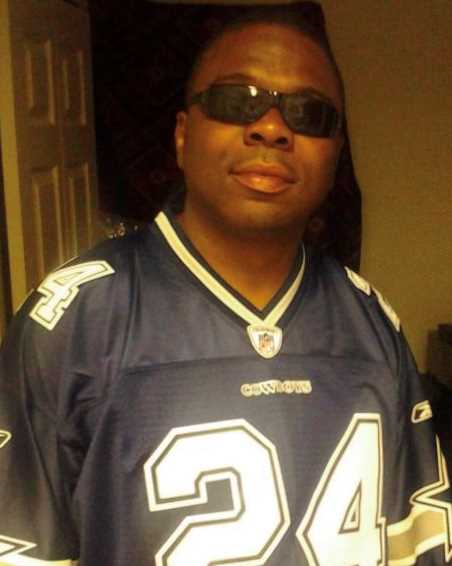 Jerrimy was born December 19, 1976, in Fort Worth, TX, to the parentage of Jerry and Katrina Davis. He attended the Fort Worth Public Schools and was a graduate of the R. L. Paschal High School.