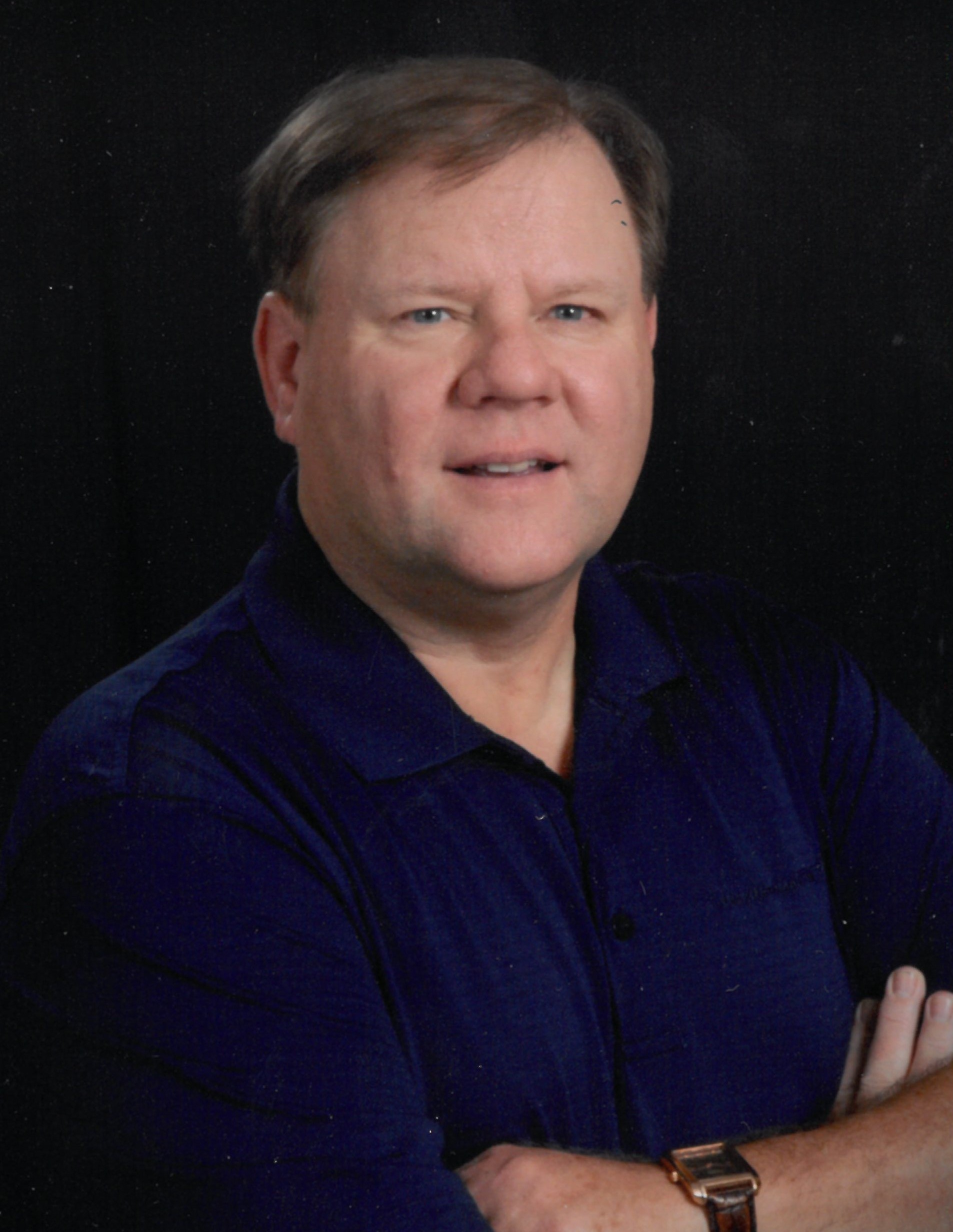 Tony was born on February 2, 1959 in Oklahoma City, Oklahoma to Donald Eugene Pryor and Patsy Jean Pryor. He graduated from the University of Oklahoma with a degree in Electrical Engineering. Tony retired after 28 years from Lockheed Martin.

Tony was an incredibly smart person who was constantly learning something new. He taught himself Hebrew so he could understand the Bible a little better. Tony enjoyed boating, woodworking, photography, traveling, computers, hunting and guns.