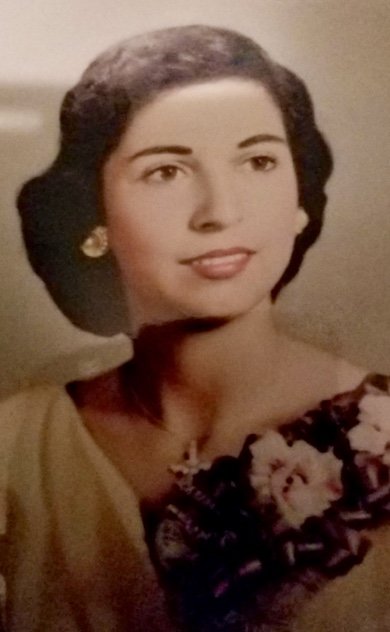 A memorial service is scheduled for 1:00 p.m. on April 15, 2018 at the Martin Thompson & Son Funeral Home 6009 Wedgwood Dr., Fort Worth, TX 76133. A reception will follow at Mattitos Restaurant in North Dallas, Texas. Pastor David and Shantel DeLeon will officiate the ceremony and music will be provided by guitarist Brother Thomas and his wife Martha Williamson followed by a live butterfly release.  All are welcome to attend and celebrate Carmen’s life. The family would like to thank her caregivers and loyal friends for their care and dedication in the last years of her life

Carmen was born on July 6, 1941 in San Antonio, Texas to Salomon and Elodia Muro.  She graduated from Tech High School in San Antonio in 1959 and later graduated from The Art Institute of Dallas where she majored in videography and media studies.  Carmen lived in Texas, California and Wisconsin during her early years.  Her children remember her as a kind, gentle, patient, and driven mother who encouraged them to pursue their goals in life.

Unfortunately, Carmen spent the last several years of her life being cared for in a Nursing Home and although she wanted to be an active participant in her children’s and grandchildren’s lives was not able to do so.