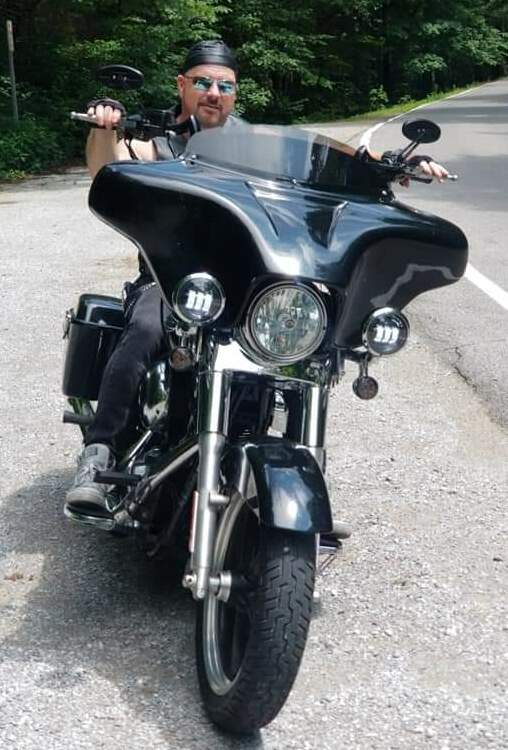 Please share a memory of Donald to include in a keepsake book for family and friends.
View Tribute Book

Donald Edward Selock, 50, of Cleburne, Texas passed away on Sunday February 13, 2022, at Arlington Memorial Hospital in Arlington, Texas after losing his fight to colon cancer.

Don was born in East Chicago, Indiana and was raised in Alvarado, Texas.

He had a fulfilling career of over 14 years at UPS as an OTR Truck Driver and having had the chance to travel all over the world prior to working for UPS.

He never met a stranger and would give the shirt off his back to help anyone in need. If you were Don’s friend, he treated you like family and was fiercely loyal to everyone he loved. Don is the most self-less person you’d ever meet and touched many lives and helped so many people with his wisdom, encouragement, support and the ability to fix just about ANYTHING. Don was the “Jack of all Trades” and the “Master of Much”

Don was Preceded in Death by his father, Edward Louis Selock of Alvarado, TX in 2004, by his mother, Ella June Neeley of Prospect, TN in 2017.